Two Tuluva teenagers have set out on a motorcycle journey to spread awareness about Tuluva culture, heritage, language, and script. Mangaluru Police Commissioner launched the journey of Vikith Manjunath and Sharan Shetty’s trip to New Delhi on Friday to defend their demand for the Tulu language to be included in the Indian constitution’s 8th schedule. Vikith had been preparing for this trip for the previous two months, despite the weekend curfew and restrictions imposed by the pandemic. 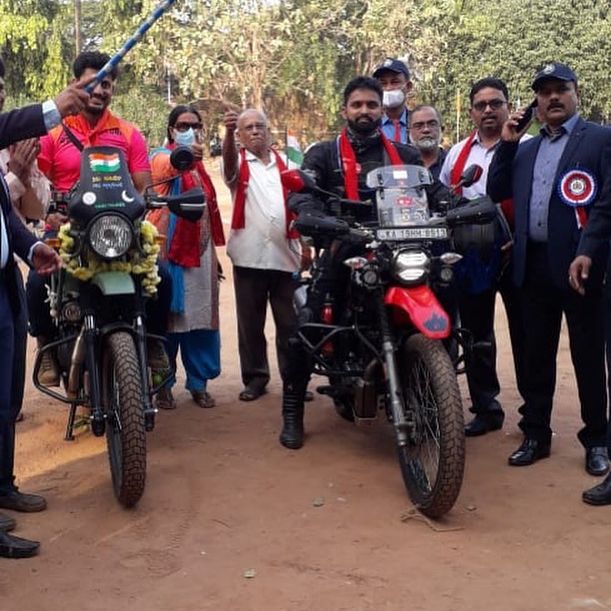 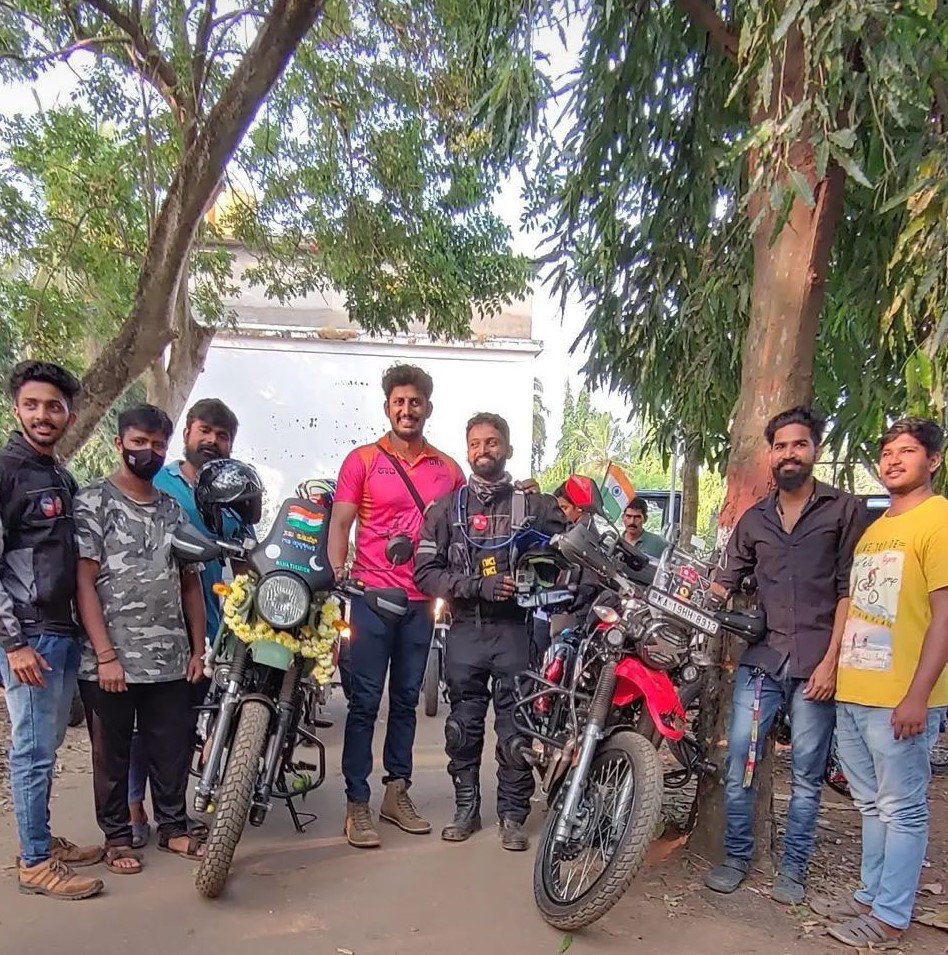 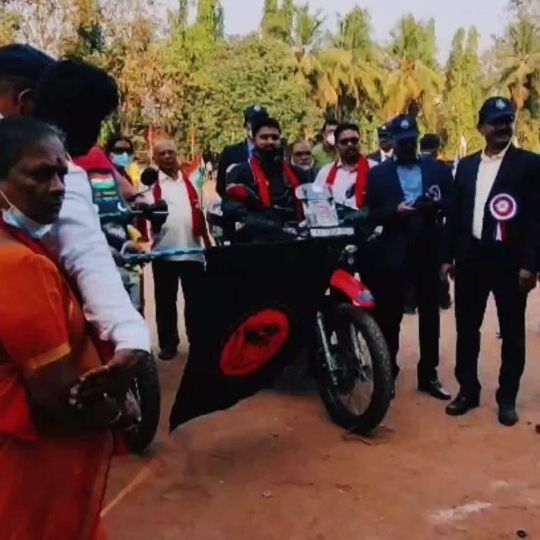 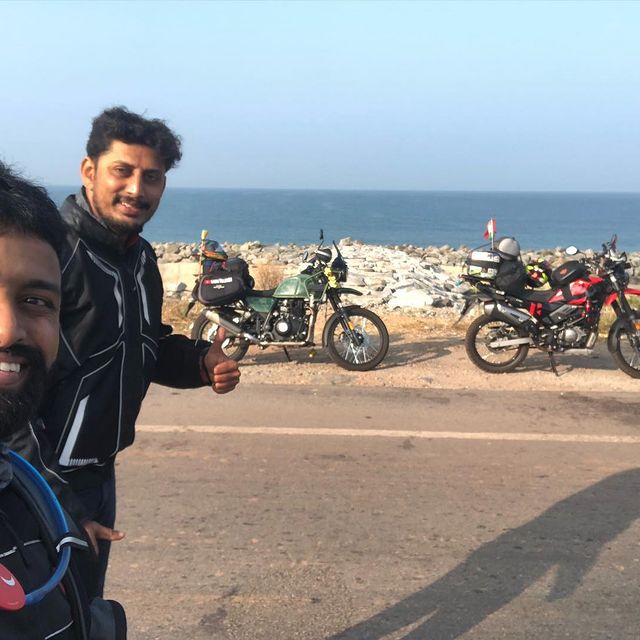 Vikith and Sharan plan to ride via Goa, Mumbai, Rajasthan to reach New Delhi in 30 days. Along the way, they will create awareness about the Tuluva culture and heritage. Vikith is also the organizing secretary of Tulu Rakshana Vedike (TRV).

The two youths will present TRV’s memorandum to Union Minister for Culture and Tourism Kishan Reddy in New Delhi, requesting that the Tulu language be recognized as a scheduled language of the Indian Constitution. They went on to say that the Tulu language will be included in the Constitution’s eighth schedule. Beltangady MLA Harish Poonja is sponsoring the trip, and the journey vlogs will be broadcast to the Tulunadu Traveller’s YouTube channel.

The state of Karnataka is attempting to designate Tulu as the second official language. This is expected to fulfil a long-standing request of the...
All News