The Mangaluru City Corporation (MCC) has planned a placard campaign in partnership with NGOs and students to keep the city’s section of National Highway-66 clean. Teams of volunteers made up of MCC members, NGOs, and students will stand at “black spots” along the side of NH-66 where vehicles throw trash to raise cleanliness awareness. MCC has already put up a special crew to handle special cleaning projects daily. 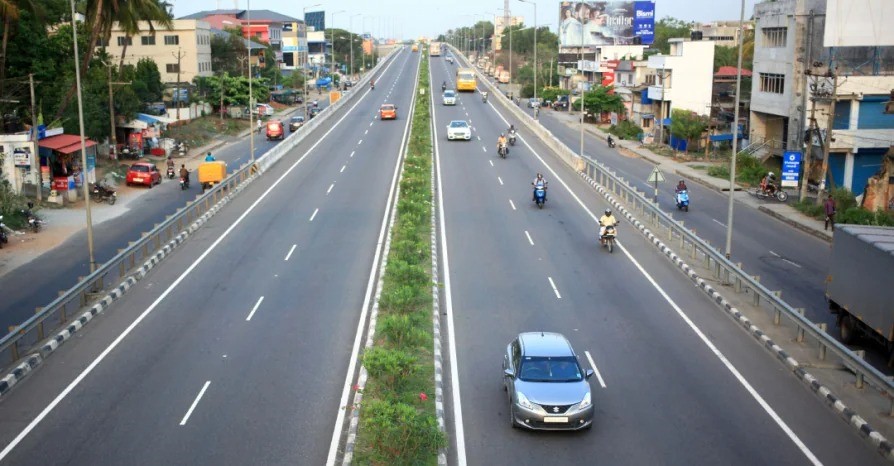 Waste has been cleaned off both sides of NH-66 in the city by a team of officials and gang members. The initiative was started in response to public concerns about cars discarding trash along the roadway. Motorists will be asked not to trash the roadways by volunteers holding placards and banners. Similar activist and student initiatives along the Nethravathi River on the national highway recently had a positive impact.

The major goal of the campaign is to keep the city’s section of the national highway clean. The Antony Waste Handling Cell would undertake frequent drives on national roads with teams of around 10–12 gang members. The concept was born after witnessing a large amount of garbage being picked up by automobiles.MCC has plans to hold such cleaning drives at least two days a week.