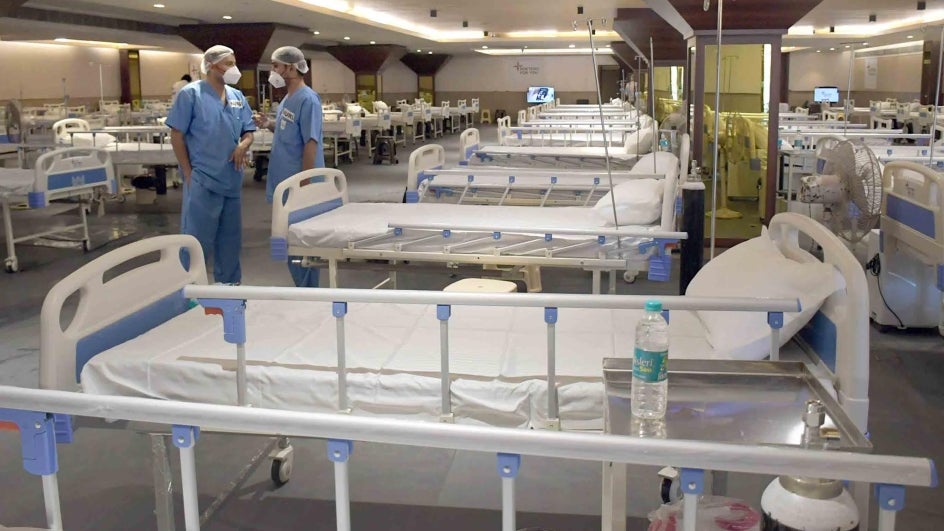 All 60 corporators have been asked to submit proposals for various development work in their respective wards. The mayor stated the government will increase the annual sanction to corporators for ward development from Rs 25 lakh to Rs 50 lakh. They are expecting to exceed the target in revenue collection.