Mangalore International Airport ushered in Navaratri by adding two state-of-the-art crash ambulances to its automobile pool. Mandated by the air safety regulator – DGCA, these new crash ambulances will replace the existing ambulances that have reached the end of their utility span. MIA also has a third crash ambulance that will be on standby. DGCA norms warrant MIA – a category 7 airport to have two crash ambulances.

Specially fabricated as per specifications given by the airport, these ambulances with wider body, house five stretchers to ferry people during emergencies. The ambulances have inbuilt space for two oxygen cylinders of 50kg capacity each. Connected in parallel, these cylinders supply piped oxygen to the outlet point at the stretchers. There is an inbuilt alarm system to indicate when oxygen level drops below critical limit. 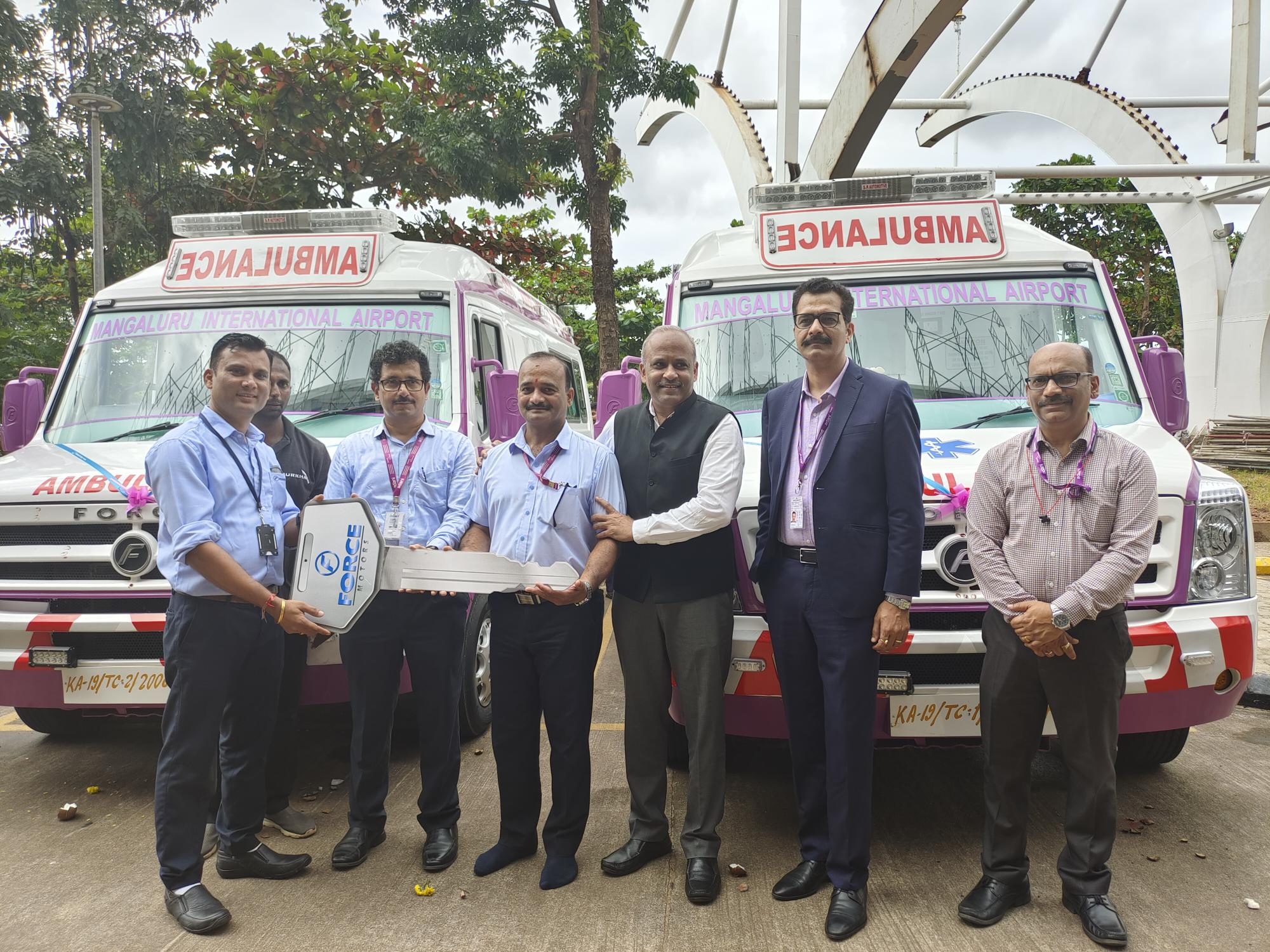 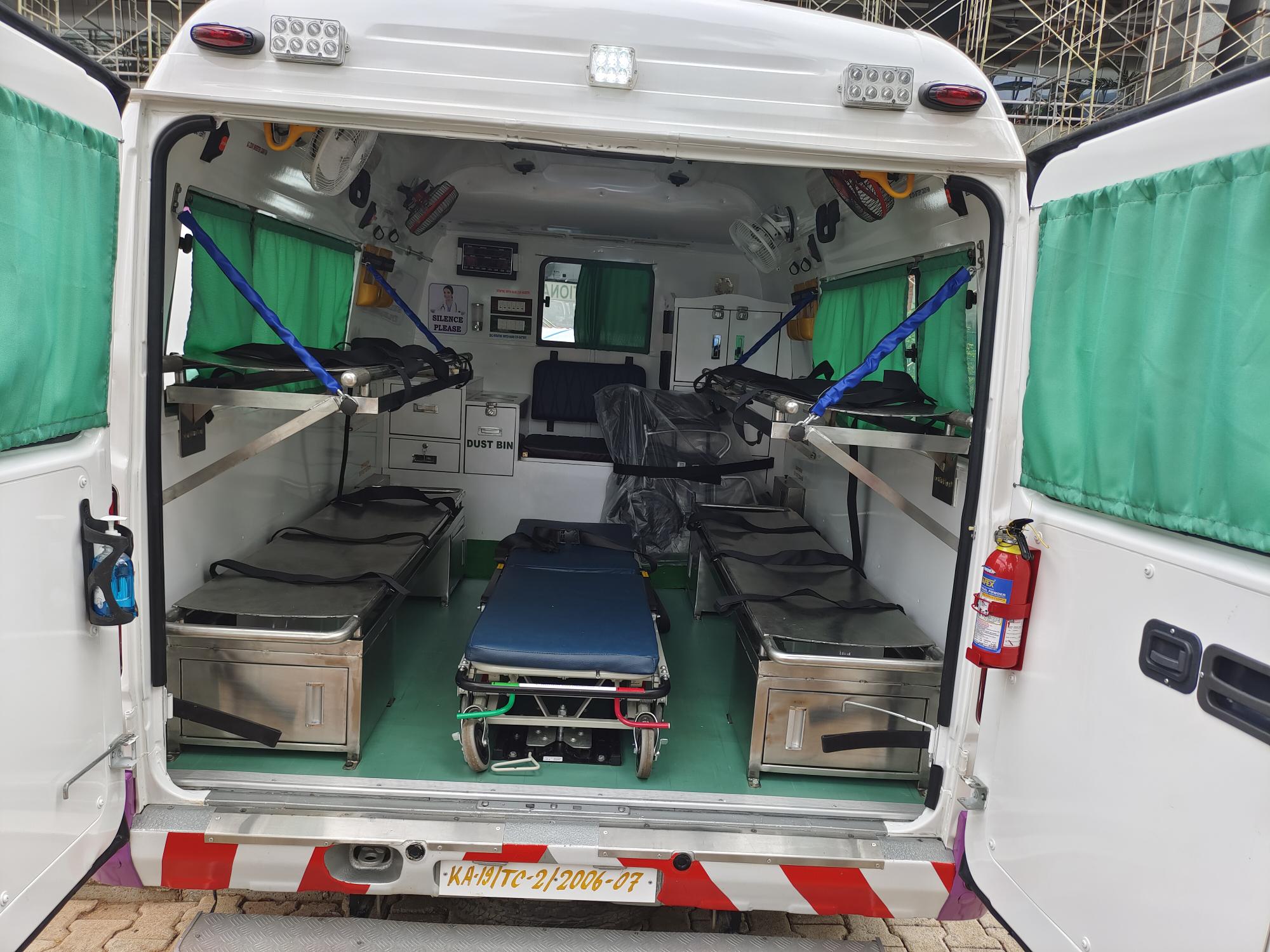 The ambulance is air-conditioned and have fans and blowers that ensure that cool air reaches all corners. There is a separate seating arrangement for a paramedical or medical staff to travel with the occupants. Provision has also been made for a mini water tank that will supply water to a mini wash basin and a dust bin to ensure hygiene. A fire extinguisher is present for safety. LED clock too has been installed inside the ambulance.

Placed under the command of aerodrome rescue and firefighting (ARFF) unit, the commissioning of these ambulances is a reaffirmation of commitment on part of MIA to meet all mandated safety norms. ARFF has trained staff who have the skill sets to operate these agile lifesaving vehicles have powerful external lighting systems. Senior leadership team of MIA received the keys to the ambulances from the local dealer.

A pre-military training center, a state government ambitious project, has begun operations in the coastal region. This centre started operating in October in the Uttara...
#VocalForLocal