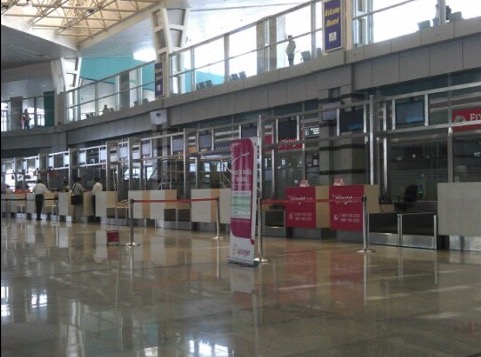 Now you can start your journey from Mangaluru International Airport with a piece of
blissful music, you will be greeted by soothing classical instrumental music in the Airport. Following a recommendation from the Ministry of Civil Aviation, the MIA began playing Indian genre music from January, which has been well-received by passengers.

Following a request from the Indian Council for Cultural Relations (ICCR) to union aviation minister J M Scindia in December, the government advised Indian airlines and airport operators to play Indian music. The request was carried out through an advisory letter from the Ministry of Civil Aviation to the Airport Authority of India and the Directorate General of Civil Aviation.

“The music is soothing, and the airport is more tranquil than before,” said a passenger, Sakshi P.

MoCA in its letter stated that Indian music encompasses a wide range of genres, including classical music, folk music, light vocal and instrumental music. Music played by most airlines across the globe is representative of the country to which the airline belongs, for example, Jazz music in an American airline, Mozart in an Austrian airline, and Arab music in an airline from the Middle East.