Manipal Institute of Technology aluminus (2016-2020) whose hometown is Manipal, Rashmi Samant is now the elected president of Oxford University Student Union. When she was inducted as the president on February 11,2021, she became the first Indian woman to be given this designation. 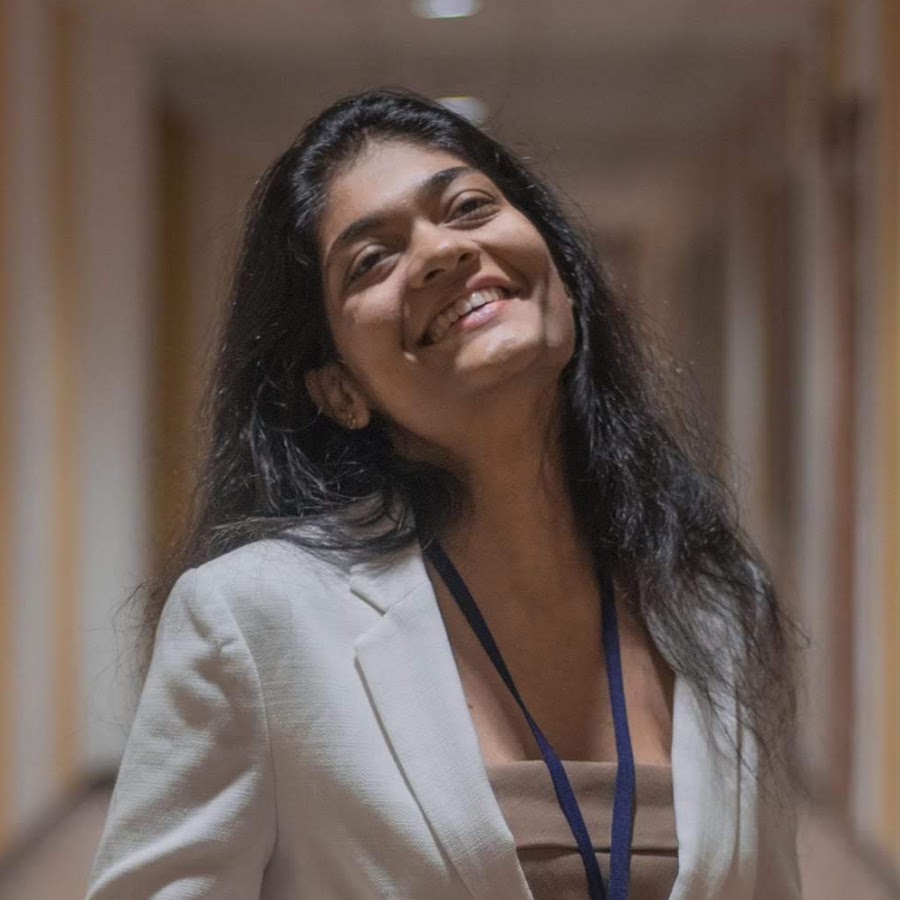 In the election, she had a clear  majority over the rest of the two nominees to the post. The election had votes casted by 4,881 students who casted 36,405 votes. Out of the votes casted, Samant received 1,966 out of the 3,708 votes that were for the post of president and had what is commonly known as a landslide victory.

Samant is a student of Linacre College, Oxford University as in pursuing an MSc degree. Her parents are Vatsala Samant and Dinesh Samant who opined that they were overjoyed at their daughter’s achievement. Her leadership skills and positive attitude is well appreciated by her peers and acquaintances. During her bachelor education, she was the technical secretary of the students’ council, she led many creative events and also organized ‘Manipal Hackathon’ that was an initiative that aims to provide modern digital solutions to social changes.

Samant said in her manifesto speech that she aims to lobby the University and Conference of Colleges so that statues that prove to be imperialistic can be removed like that of Christopher Codrington. She also emphasised that she would help waiver residency requirements until the World Health Organisation declares that the pandemic has ended. She also proposed to increase funding towards mental health strategy and that she would work towards convincing the Conference of colleges to rid themselves from fossil fuels at the earliest.

Rashmi’s achievement was well acknowledged and appreciated by officials of MAHE, the Director, MIT and the staff members of the Manipal Institute of Technology.