MLA AG Kodgi Is Passed Away At 93

Former MLA A Gopalakrishna Kodgi, popularly known as AG Kodgi, passed away after a brief illness at a private hospital in Manipal on Monday. He was 93. Kodgi, a revolutionary agriculturist and cooperative leader, was the president of Amasebailu Charitable Trust. He was elected as MLA twice and was the chairman of the Third Finance Commission Implementation Task Force.

Kodgi was born in Manjarapalake of Karkala as the son of freedom fighter Krishnaraya Kodgi and Rajamma. He did his primary education in Shankaranarayana and completed high school education at Kundapura. He attained BSc from Central College, Bengaluru in 1951, studied law in Pune in 1953 and was practising in Bengaluru. 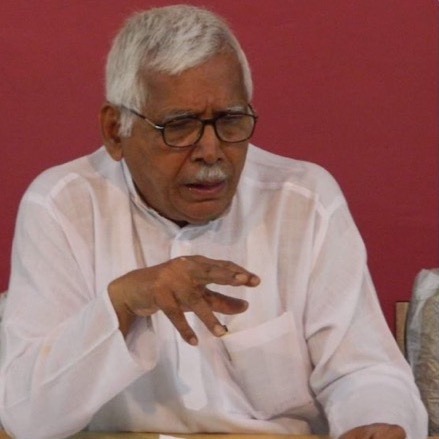 He who began his political career as a Congressman became an MLA twice in 1972 and 1978. He joined BJP in 1994 and served as the district president of the party from 1995 to 1999 before becoming the state vice president.

Under his leadership, Amasebailu had become Karnataka’s first solar-powered gram panchayat with 1,497 houses receiving solar lamps. As a director of the Karnataka Bank, he emphasized the extension of banking services to rural areas.