Negative report mandatory, only five entry points from Kerala due to surge in Corona cases

Due to a surge in the number of corona cases in the neighbouring state of Kerala, the district administration of Dakshina Kannada has decided to close all interstate border entry points with Kerala, except for five entry points namely Talapady, Saradka in Bantwal, Nettanige Moodnuru, Menala of Puttur, and Jalsur in Sullia. These entry points will have check posts along with a health department team. 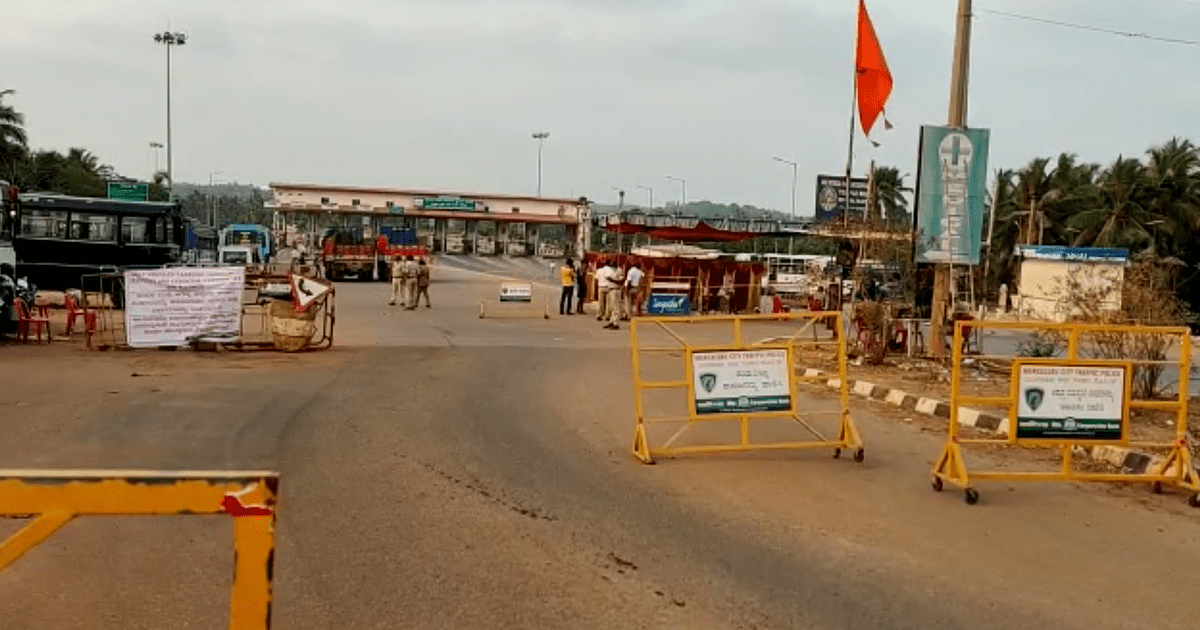 The administration has also made Covid-negative certificates not older than 72 hours, compulsory for the commuters who enter Karnataka. Travellers from the neighbouring states will be allowed only with RT-PCR negative reports.

Details of the travellers will be sent to tahsildars, taluk panchayat officers and health department officials, which will ensure tracking. Daily commuters from other states including students and workers have to undergo an RT- PCR test every 15 days. This is a measure to prevent chances of spread of the virus.

There will be no restriction for ambulances. But, co-passengers who accompany the patients should undergo the RT-PCR test (done 72 hours prior to check-in). Bus conductors should also focus on RT-PCR test reports.