Night Curfew Declared In Six Cities In Karnataka Including Mangalore

According to the union health ministry Karnataka is among the 10 states that have shown a steep rise in the daily COVID19 cases. The state accounts for about 84.21 per cent of the record of 1.26 lakh new infections on Thursday.

Night curfews will be enforced in Mangalore and six other cities from 10.00PM to 5.00AM starting from Saturday 10th April. The government announced this on Thursday, minutes after the prime minister Narendra Modi requested states to announce fresh cases and tackle the increasing tensions due to the rise in number. 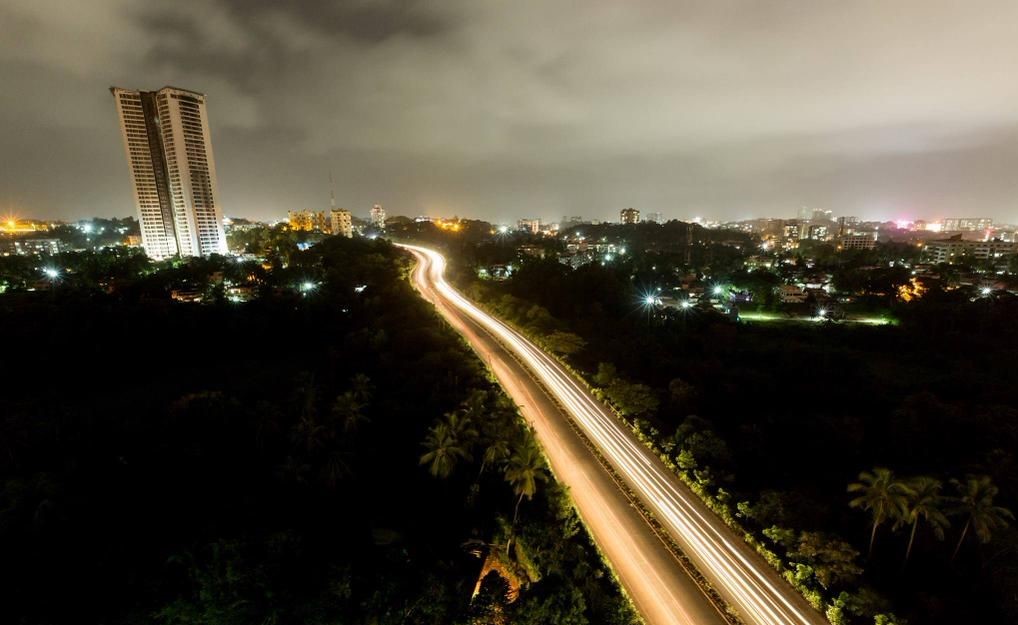 Chief Minister BS Yediyurappa announced that Essential services will continue while the curfew will be imposed till April 20. The curfew is applicable for Mysuru, Mangaluru, Kalaburgi, Bidar, Tumkuru and Manipal along with the state capital. According to the Union Health Ministry Karnataka is one among the 10 states along with Maharashtra, Chhattisgarh, Uttar Pradesh, Delhi, Madya Pradesh , Tamil Nadu, Gujarat, Kerala and Punjab.

India’s COVID19 case has raised 13 folds in two months. A second wave has hit the country due to an open disregard for safety protocols nationwide that made the nation the third hardest hit country soaring past its mid-september peak around 98,000 cases a day.

The resurgence of the new corona virus could be  a result of election rallies led by Prime Minister Narendra Modi and other major figures. This is also the result of crowded festivals and other religious gatherings as well.

After  giving an end to the first surge late last year, leaders have let down the safety precautions. Experts say that the pandemic has returned stronger as the virus was underestimated hence reopening the economy too fast and too broadly.

Majority of the country’s citizens avoided face masks and other necessary COVID protocols while this trend was observed in prominent politicians of the country as well.

The United States has recorded more than 3 crore infections while India remains close behind Brazil and well below the US with 1.29 crore cases. India’s fatility rate is one of the lowest in the world while the country’s COVID-19 deaths marked 1.66 lakh.