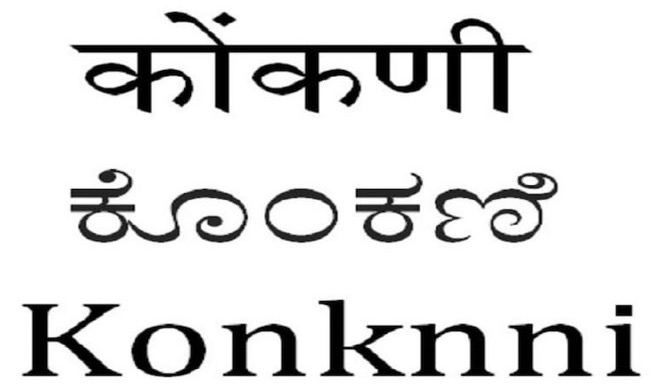 To all the Konkani speakers, now you can translate your language in Google as google has now added the Konkani language to Google Translate. Hailing the development, Goa Chief Minister Pramod Sawant congratulated the Google team behind this initiative.

Konkani is widely spoken in Goa,and also in many parts of Karnataka and Maharashtra. It is Goa’s official language, and it is written in Devanagari and Roman scripts.The initiative was praised by many people. Mukesh Thali, writer, translator, lexicographer and Google translator for Konkani, said that it was awaited for long and now the dream has come to fruition. “We welcome it. This software facilitates the process of translation and as a translator, I will use it as a support for my creative literary translation work too,” Thali said.

The Dalgado Konkani Akademi (DKA) which works for the promotion of Konkani in Roman script, has welcomed the efforts of Google. “It would be great if this service is also given in Roman script, so those who are not familiar with Devanagari could find it easy in Roman script. However, I am happy that such a step has been taken by Google to give space for Konkani language,” noted writer and President of DKA Vincy Quadros told IANS.

Sanjiv Verenkar, noted poet and Sahitya Akademi award winner, said that this new development has given access to Konkani on an international platform. “I am happy to see Konkani is developing and getting space at international level,” Verenkar said.

Wilson Kateel, a noted Konkani poet from Mangaluru, said that this initiative will help students and others who want to learn Konkani or translate their work.