The Dakshina Kannada district is getting ready to vaccinate those between 15 and 18. There are 1,01,549 children in the district. From January 3, the Deputy Commissioner authorized health and other department staff to put together a list of students and organize vaccination camps. 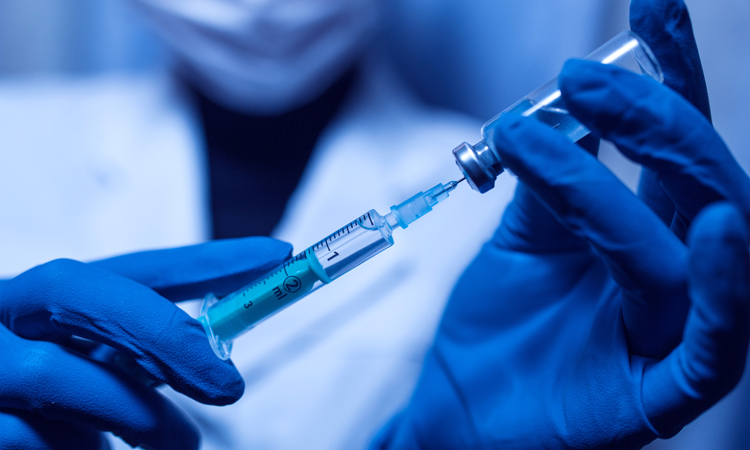 Children and young adults aged 15 to 18 will be administered the Covaxin vaccine, as per the DC’s office, and local primary health centers should organize vaccination teams in the impacted regions. A plan for organizing camps should be developed in consultation with the education department and the PU education department. He suggested that a list of children and young adults enrolled in schools, colleges, ITIs, polytechnics, and other institutions be compiled. He also recommended colleges have meetings with parent-teacher committees and distribute vaccination data.

However, the DC ordered a minority welfare district officer to spread awareness about the vaccination campaign while chairing a review meeting on the Prime Minister’s 15-point program for minorities. The madrassa education system and annual tests, he argued, should not conflict with the SSLC exam. He advised officials to take advantage of the madrassa upgrading program. Minority groups must be made aware of the skill development program.