More than 600 illegal loan applications are operating in India, as per a study by the Reserve Bank of India’s Working Group (WG) on digital lending, which includes lending through online platforms and mobile apps. These programs, which are usually used to defraud unsuspecting people, are available for Android users in several app stores around the nation. The WG discovered the presence of over 1,100 separate loan apps that could be searched using terms such as “loan,” “rapid loan,” and “quick loan” while working on a full report on digital lending and making recommendations. As per the report, these apps were available in 81 app stores starting in January. 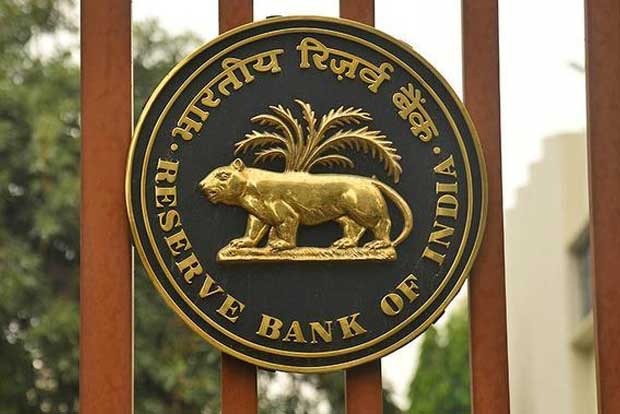 The RBI committee observed that Sachet, the Reserve Bank’s public complaint portal established under the State Level Coordination Committee (SLCC) process, has been receiving an increasing number of complaints about digital lending apps that defraud individuals. Between January 2020 and March 2021, 2,562 complaints were submitted. As per the report, the majority of the complaints are about lending applications marketed by businesses not regulated by the Reserve Bank, such as corporations other than NBFCs, unincorporated bodies, and individuals.

Maharashtra, Karnataka, Delhi, Haryana, Telangana, Andhra Pradesh, Uttar Pradesh, West Bengal, Tamil Nadu, and Gujarat received the most complaints. Following the release of a press release by RBI on December 23, 2020, warning the public about unlicensed digital lending platforms/mobile apps and promoting the filing of complaints against such lenders on Sachet, a significant increase in complaints was observed, with December 2020 accounting for over 35% of all complaints. Although it is still early, statistics show that complaints have been steadily declining since January 2021.