Dr. PA Ibrahim Haji, a well-known Indian businessman, philanthropist, and leader of several educational institutions in the United Arab Emirates, passed away today. He was 78 years old and had lived in the UAE for 55 years. He died of health difficulties at MIMS Hospital Kozhikode at approximately 10.15 a.m.

After suffering a heart attack on the morning of December 11, he was evacuated to India in an air ambulance late Monday night (December 20). The air ambulance took off from Maktoum International Airport in Dubai. 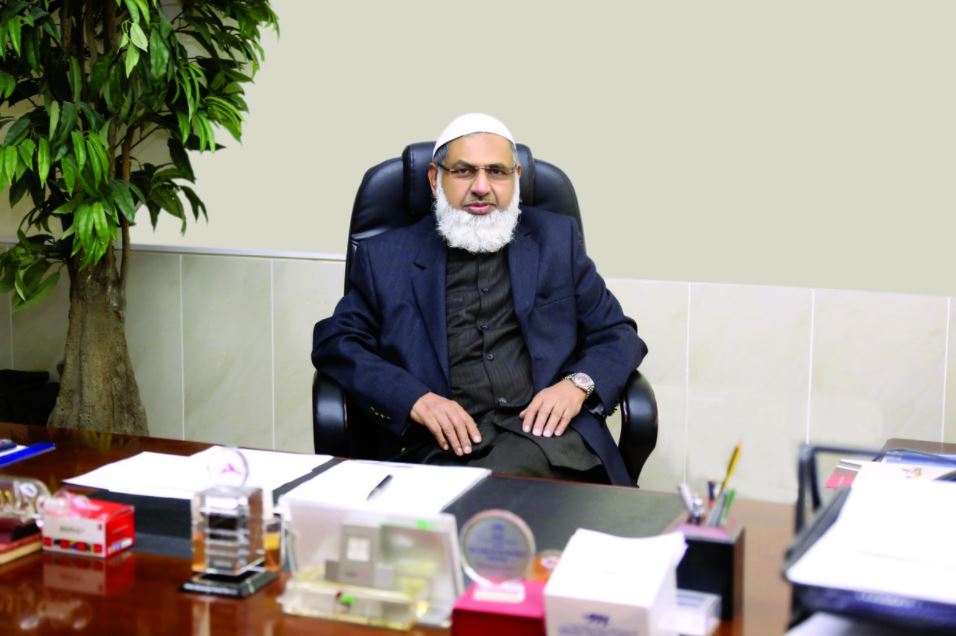 Dr. Haji, who was in a critical condition when he left Dubai on Monday night, was flown to MIMS Kozhikode for additional treatment. His request was to be buried in India, as per community sources. Dr. Haji’s mortal remains will be preserved at his Kozhikode home till 4 p.m. Indian time so that close relatives and friends can pay their respects. The funeral will take place at Manjeri, Malappuram district, Kerala, at 6 p.m. (IST).