Paniyadi In Udupi District Pave Ways To The Megalithic Era

The cave discovered during the renovation work of Sri Ananta Padmabha Temple at Paniyad in the district of Udupi dates back to the methalgic era.

Associated professor of Ancient history and archaeology at MSRS college had visited the site on Thursday and had found it to be a rock cut cave after examining it. The cave is about 2000 years old and is estimated to be belonging to the 800 BC, the professor added. 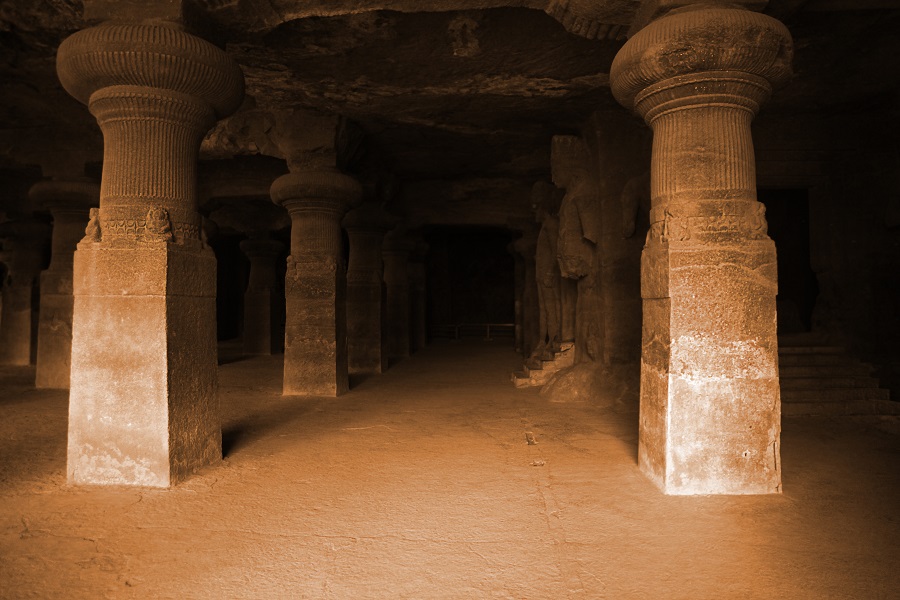 The pani and hadi together forms the paniyadi which basically refers to the settlement of Phanis.The Phanis are considered as the original inhabitants of the country according to the famous ancient texts like The Mahabharatha. The naga is the tontomic emblem of the Phanis and they are famous for the naga worship.

The presiding diety at Paniyadi is the Anantha Padmanabha, and was also related to the naga worship. According to the purana, he was Para Vasudeva, a Vaisnavate god. He is seen to be sitting on a Naga coil along with a Naga hood standing high on his head. A similar icon found in Keelinje near Udupi dates back to the 10th centuary AD, whereas the Paniyadi deity belongs to the 14th centuary.

A resident of Paniyadi stated that the temple belongs to the Udupi Puttige Mutt and its renewal activities were taken up by the mutt along with the villagers. A cave was found 8 feet below the surface to the north of the temple while digging the earth for constructing the temple wall on March 23. A stone slab covered the cave along with two or three vents which were noticed on the smooth surface of the cave wall. He also added that a portion of the curve was destroyed during the digging process as they weren’t aware of the cave presence.

Paniyadi temple is located 500m away from MGM college and will now invite a larger number of believers and visitors to witness this rare finding.