The Karnataka government announced on Friday that students under the age of 18 will be allowed to attend offline classes only if their parents are fully vaccinated against coronavirus, a day after India’s first two cases of the Omicron form of COVID-19 were discovered in Bengaluru. In addition, the government has directed that all in-person cultural activities and college events be postponed until January 15. After CM met with specialists to examine the state’s plan for preventing the spread of COVID, the administration announced a new set of instructions. 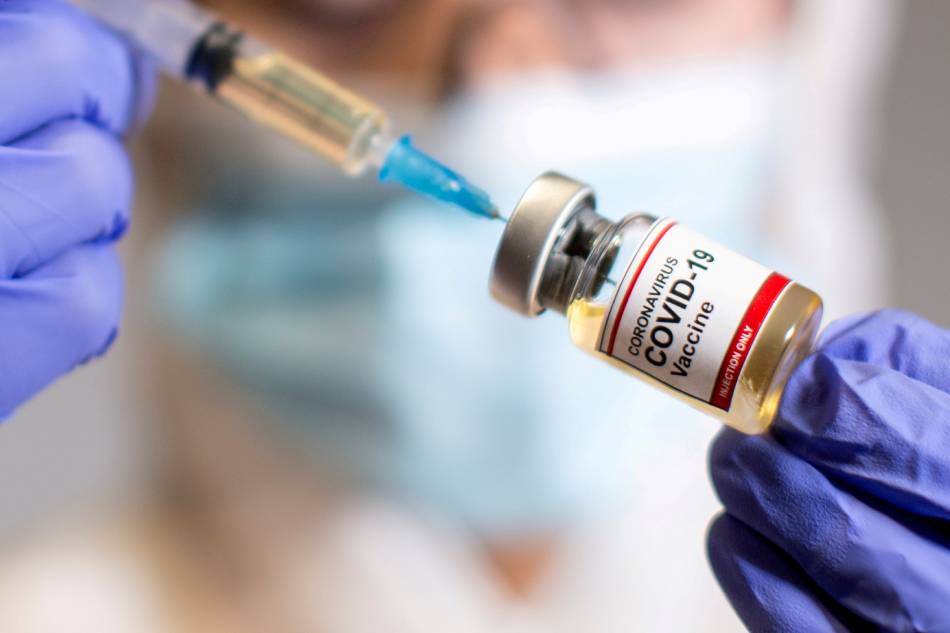 No tests needed for domestic travelers at airports:

Weddings, public events, meetings, and conferences should not have more than 500 attendees, as per the requirements. Only a doubly vaccination certificate will be accepted as proof of entry to theatres and shopping centers. As per the head of the COVID-19 technical advisory group, people can display physical copies or soft copies saved on their cellphones to get access to malls.

The government has agreed to increase the number of people tested every day from 60,000 to 1 lakh. RT-PCR assays will account for 70% of the total. The testing objective for Bengaluru Urban has been increased from 30,000 to 35,000 every day. Every two weeks, the health authorities will perform random testing on students, teachers, hotel and mall employees, market vendors, office workers, and movie theatre employees.

Aside from health workers, the health department will focus on citizens over the age of 65 and those with underlying health concerns. All travelers arriving from countries listed as’ at risk ‘would be required to undergo RT-PCR testing upon arrival, as per the Revenue Minister. If they test negative, they will be permitted to leave the airport; if they test positive, they will be placed in institutional quarantine.

Domestic travelers are not forced to take any tests at airports, he clarified. In an attempt to alleviate worries about transmission, he added that two instances in Karnataka and a total of 400 cases of the new strain have been documented worldwide, bringing the total to 400. Patients’ symptoms, on the other hand, have been extremely modest so far. He stated that the center has requested a full study report on the variation from the National Centre for Biological Sciences to determine its impact and possible therapeutic options. The government has instructed health officials to take all necessary efforts to avoid the spread of new variations.