This year, India sold more than 65 million doses of COVID vaccines to almost 100 nations. The Prime Minister mentioned that the worldwide confidence in India’s healthcare industry had earned the country the moniker “pharmacy of the world.” After hosting the first global pharmaceutical innovation conference, the Prime Minister stated that India’s objective is to develop an innovation ecosystem that would position the country as a leader in drug research and breakthrough medical equipment. Our policy contributions are the result of extensive consultations with all stakeholders. 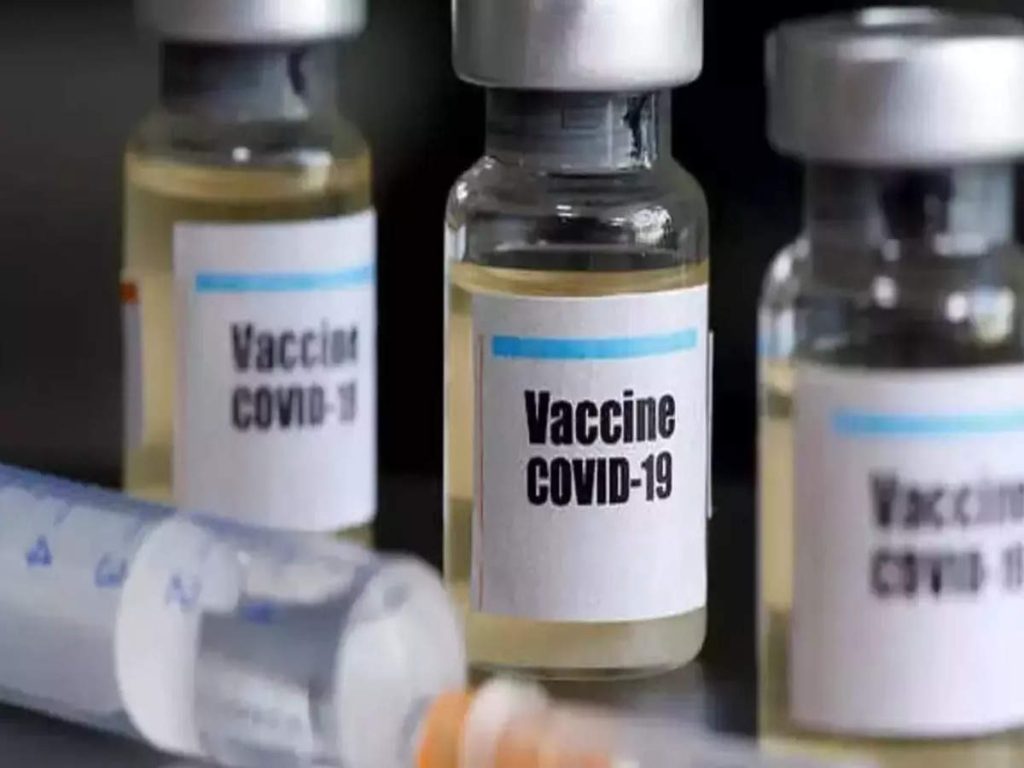 The PM stated that India has a large pool of scientists and technicians that can drive the sector to new heights and that this power must be used to find and manufacture products in India. They must consider ramping up local manufacture of critical components for vaccines and medicines now when 1.3 billion Indians have taken it upon themselves to create India’s “aatmanirbhar,” he emphasized. He stated that this is one border that India must conquer.

They want you to come up with ideas in India, invest in India, manufacture in India, and create for the rest of the globe. In his remarks at the summit, PM remarked, Discover your inner strength and serve the world.  He stated during the last two years, every component of healthcare has garnered global attention, whether it is a lifestyle, drugs, medical technology, or vaccinations. The Indian pharmaceutical sector has also risen to the occasion in this regard. In recent years, India has been dubbed the “pharmacy of the world” because of the global confidence it has garnered in the healthcare industry, he stated. During the early stages of the epidemic, they shipped life-saving medications and medical equipment to over 150 countries.

This year, they have also sold over 65 million doses of COVID vaccinations to almost 100 countries, “the prime minister stated, adding that India will do much more as its capacity grows. He claimed that India’s idea of well-being is not constrained by geographical limits and that the country believes in the well-being of all humanity. During the worldwide epidemic of COVID-19, they demonstrated this mentality to the whole globe. The pharmaceutical industry is a crucial engine of India’s economic growth, employing about three million people and generating a $13 billion ( Rs.13 crores) trade surplus.

Since 2014, India’s healthcare industry has garnered over $12 billion ( Rs.12 crores) in foreign direct investment (FDI), with much more potential. As per the Prime Minister’s Office, the two-day summit will have 12 sessions and over 40 national and international speakers who will discuss a variety of topics, including the regulatory environment, finance for innovation, industry-academic collaboration, and innovation infrastructure (PMO).