Pratham Kini of Amrita Vidyalayam, Mangalore makes it to the “Super 25”

Learning life lessons outside textbooks, ‘𝗦𝘂𝗽𝗲𝗿 𝟮𝟱’ are on their way to Delhi, soon! The Veer Gatha Project was organized by Ministry of Defence in partnership with Ministry of Education and MyGov at an all-India level from 21st October to 20th November 2021 for school students of standard III to XII in all States and Union Territories as well as all schools affiliated to CBSE. This unique initiative is aimed at connecting the Youth to our Heritage & Culture with a Vision of a bright future of India through the Azadi Ka AmritMahotsav. 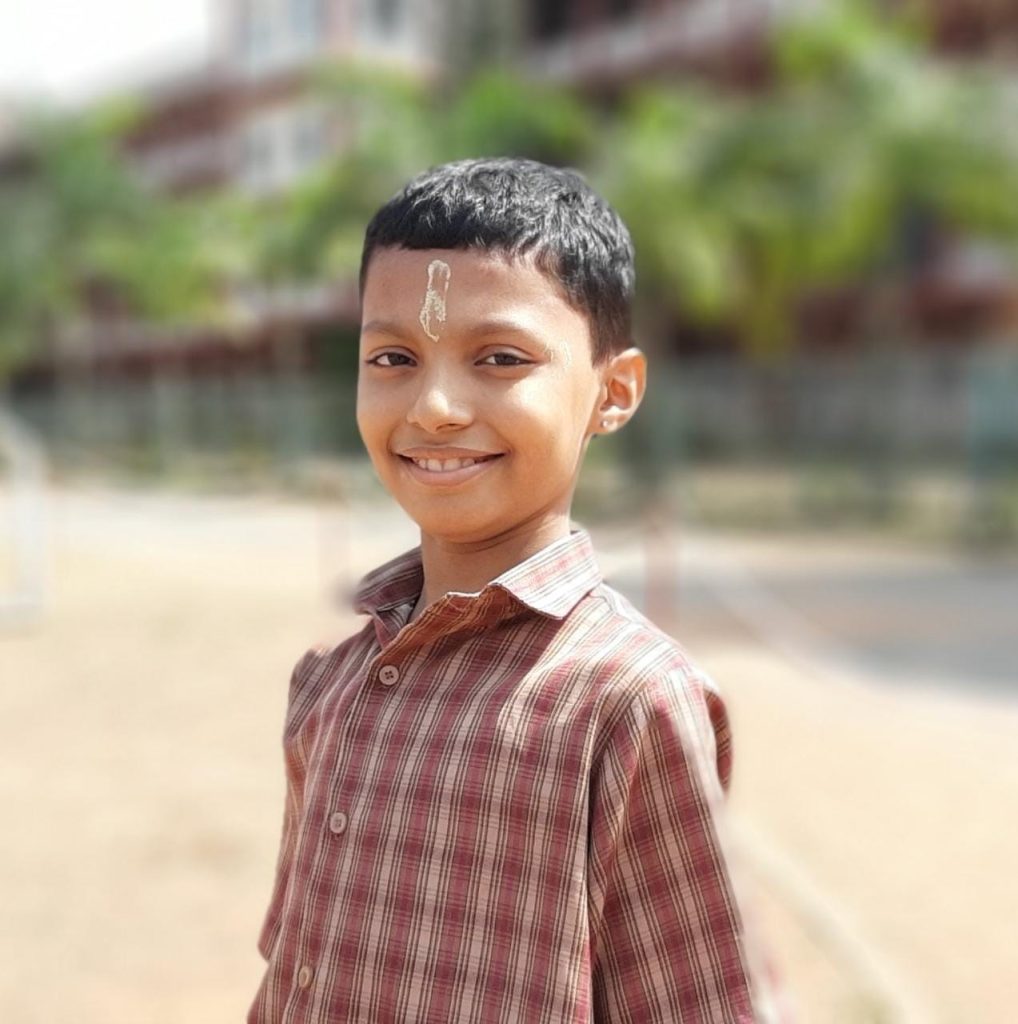 The activity was organized to disseminate the details of acts of bravery and life stories of the officers/personnel of the Armed Forces, other lawfully constituted forces and civilians, among the students. The students were motivated to frame different projects in the form of Poem / Paragraph / Essay / Painting / Multimedia Presentation (Enactment Video) on gallantry award winners.

Pratham Kini, Class 5 at Amrita Vidyalayam, Boloor, Mangalore is among the “Super 25” selected winners out of more than 8,03,978 entries received from 4788 Schools, from 28 States & 8 Union Territories!

The best entries by 25 young talents were shortlisted by National Level Jury after several rounds of evaluation. Not mere young school children, heroes in their own right, the ‘Super 25’ with their projects made their entry to represent their schools and States at Republic Day2022 as valued guests of the Ministry of Defence. They will bring honour to their schools and states on the National stage.

The Government of India launched “Veer Gatha Project” as a part of Azadi Ka Amrit Mahotsav under which government has been introducing several events to mark the 75th year of India’s independence.