This year, question papers will be prepared at the district level for both the preparatory and I PUC final exams. The new format is probably acceptable for students since they will have to select from a list of options while responding to questions on tests.

The Department of Pre-University Education used to set the PUC exam question papers in the central office, which they then transported to all the districts. But this year, a panel made up of the district-level deputy directors of the PU board will determine the exam questions, which will be distributed to the students taking the test. The district-level question papers are now being prepared. 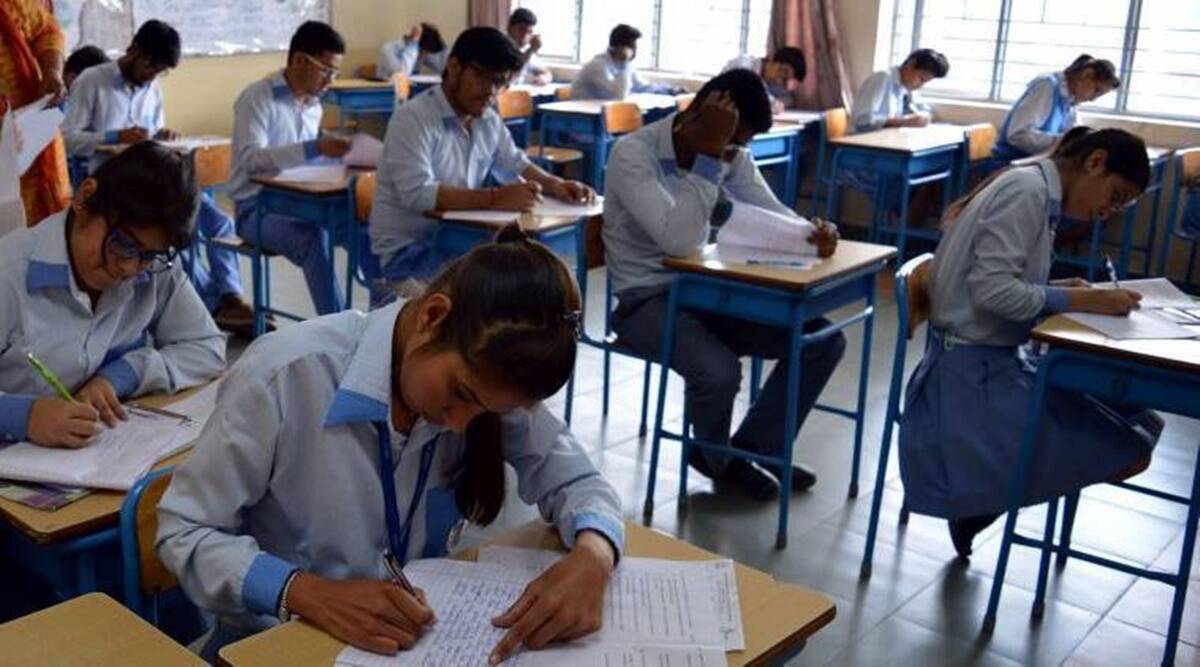 For the students of I PUC, a new model question paper with multiple choice responses will be given starting this year. As the question paper format will be comparable, this action is meant to make it easier for students to pass the II PUC exams. The revised format will also be used for the I PUC preparation tests.

According to deputy director Jayanna, a committee has been established in the Dakshina Kannada district for this reason.