Puttur KSRTC Bus Terminal To Be Named After Koti – Chennaya 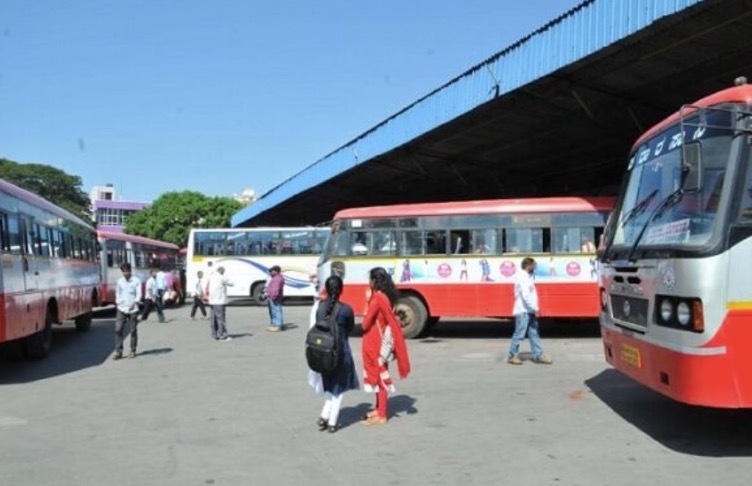 The Dakshina Kannada’s largest KSRTC bus terminal at Puttur is all set to be named after Koti – Chennaya, the legendary Tuluva twin heroes who are worshipped in this region.

Since prominent shrines and historic monuments of Koti and Chennaya are located at Padumale and Gejjegiri villages in Puttur, a proposal to name the bus stand after the twin heroes were mooted by Puttur MLA Sanjeeva Matandoor.

The KSRTC bus terminal at Puttur was built on nearly 3.5 acres at a cost of Rs 33 crore. The terminal was inaugurated by the then transport minister Ramalinga Reddy in 2016.   The Puttur City Municipality council had adopted a resolution to name the bus terminal after Koti – Chennaya in 2020.

Sanjeeva Matandoor told that the proposal to name the bus terminal ‘Koti – Chennaya KSRTC Bus Station Puttur’ has been approved by the government and KSRTC will soon fix a date to hold a function. “I have held a discussion with KSRTC chairman M Chandrappa and the proposal has been finalised. We will hold a ceremony to officially name the bus stand after Tulunadu’s warriors. I will discuss with Dakshina Kannada MP Nalin Kumar, district minister V Sunil Kumar, ministers S Angara, Kota Shrinivas Poojari and MLAs to hold a function soon,” he said.

While there are more than 250 Garadi (shrines) for Koti-Chennaya in the coastal region, Puttur houses the prominent historic structures of the twin heroes. Several organisations and the committees of Koti-Chennaya shrines at Padumale and Gejjegiri also have requested the government to name the bus stand after Koti-Chennaya. Hence, this decision has been taken.