Reduction on exam stress for students this year

Owing to the worldwide covid pandemic schools and colleges have faced a challenge in dissemination of knowledge to the students, yet have succeeded with online platform based teaching techniques. So to reduce the burden on students amidst this chaos the State Education Department has decided examination guidelines for 1-9th standard and SSLC. This decision has been taken to reduce the exam stress among students.

Based on this, schools have been given the authority to promote students from 1st to 5th standard based on one formative(FA) and one summative assessment (SA) , unlike the previous two FA’s and one SA.

This decision has been taken by the Commissioner,Department of Education keeping in mind that all classes were taken via online mode or by DD Chandana and Vidyagama, due to the pandemic. As far as 6th to 9th classes are concerned an alternative academic curriculum based on spiral or continuity of syllabus has been decided upon. Since this choice of alternate option is given a curriculum flexible for teachers and students has formulated. If already the students from 6th to 9th standards have given their FA-1,2,3,4 then the results of any two FA’s can be considered for promotion to next year. If not then one FA and one SA has to be considered. 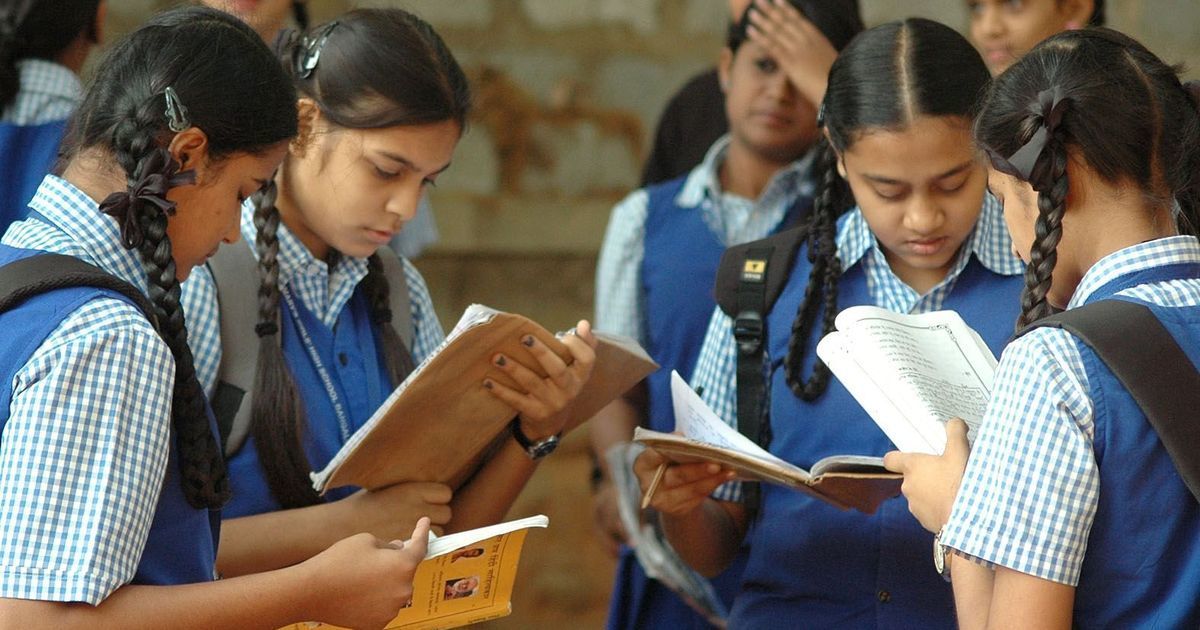 The SSLC students, as per the flexibility,can be graded based on the activities conducted till date, like the syllabus completed, online classes, DD Chandana, Vidyagama, class activities, worksheets and so on. If the schools have already conducted four FA’s and eight projects then the best of two FA’s or four projects has to be considered. Also the leniency to teach those chapters that have a continuity in the next year courses has been given by the Union, though they won’t be considered for the examination.

Time table for assessment for schools that have not conducted FAs so far (For Std 6 to 9) is as follows:
First FA (10 marks): In Feb third week
Second FA (10 marks): In April fourth week
SA (30 marks): In last week of May, completed by June first week
Results: June second week

The new flexible curriculum is not only to reduce stress on students but also to awake creativity in them.