Sandesh Neermarga of Mangalore bagged second prize in the Kannada reality program “yedhe thumbi haduvenu,” and it was a dream come true for the food delivery boy. When the judges, Rajesh Krishnan, Harikrishna, and Raghu Dixit, commended his performance, Sandesh was overcome with emotion. It’s been a long road to get here, Sandesh adds, “one filled with tears, hopelessness, hunger, and days when he didn’t have enough money to eat.” Sandesh was introduced to a local bhajan ensemble by his next-door neighbor, a professional singer, who had longed to sing since he was six years old. 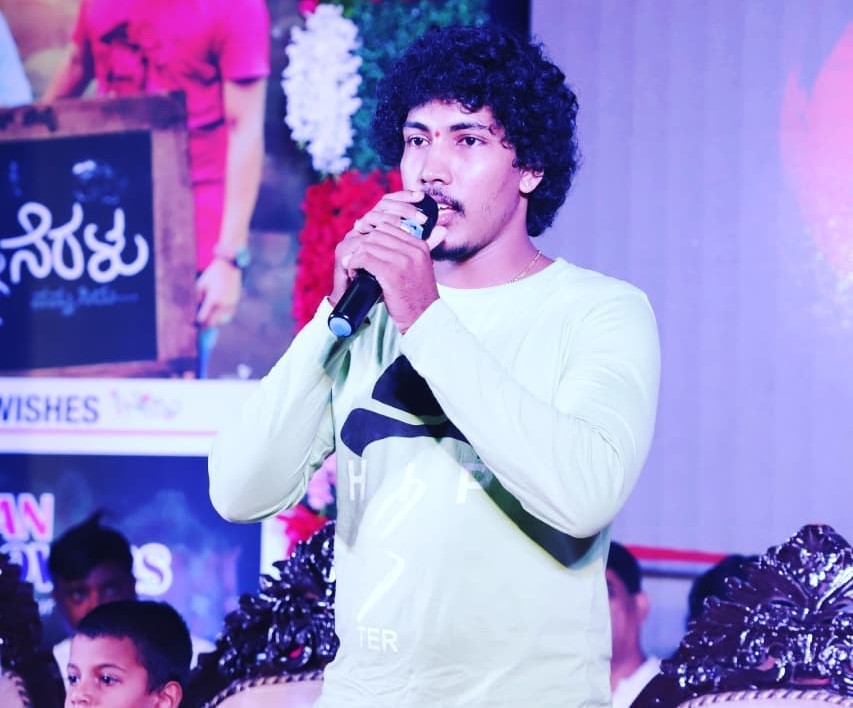 For the past 21 years, Sandesh has been a member of that organization and has won a lot of national and state awards, and he’s been recognized individually on multiple occasions. Soon after, he began singing movie themes and performing in orchestras soon after. He worked as a courier boy to augment his money, but the epidemic ended that, as well as his aspirations to become an autorickshaw driver and a fisherman, he adds. Sandesh currently works as a delivery guy for food. He has sobbed on occasion because his dreams of becoming a great singer have been crushed. To cheer himself up, he’d sing on his bike while delivering meals to other households.