Sanjana Chalavadi, who identifies as transgender, to be the general secretary of the Mangalore City South block

Being of a gender other than man and woman is different such as being a transgender has had and have many hurdles in a society like India, however , it is refreshing to know that small and slow changes are taking place in social and political arenas. This change is evident in the appointment of 32-year old Sanjana Chalavadi as the general secretary of the Mangalore City South block. 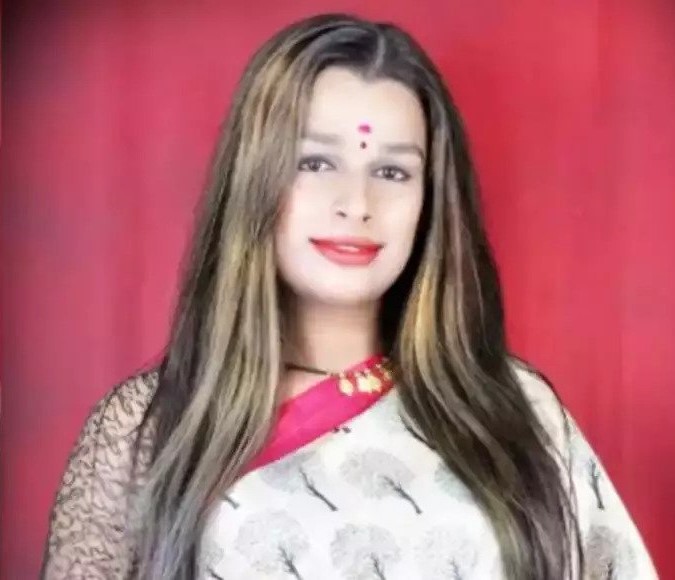 Ms. Chalavadi reached Mangalore from her hometown Kogilban village of Dandeli in Uttar Kannada 14 years ago. She has made her mark in various professions including the acting field. Now she has made it her mission to give back to the society and work towards its betterment and she believes that as an office bearer of a national political party she can achieve this goal. When she used to work as a cashier in a restaurant in Mangalore, she worked as part of social service arenas and was also a part of the Congress party as a member.

She explains that the society looks down on transgenders and deem them as beggars, sex workers or theives without truly understanding them. Ms. Chalavadi with her efforts want to depict that they are at par with all those in the society. Over the years only those individuals who identified as male and female were given party tickets and privileges. However welcoming other genders into these streams can be a step towards equality. She assures that she will  use the opportunity she was given for the betterment of transgenders, sex workers and beggars so that they can be better rehabilitated such that a better life can be ensured to them.