Save Soil Initiative At Mangalore 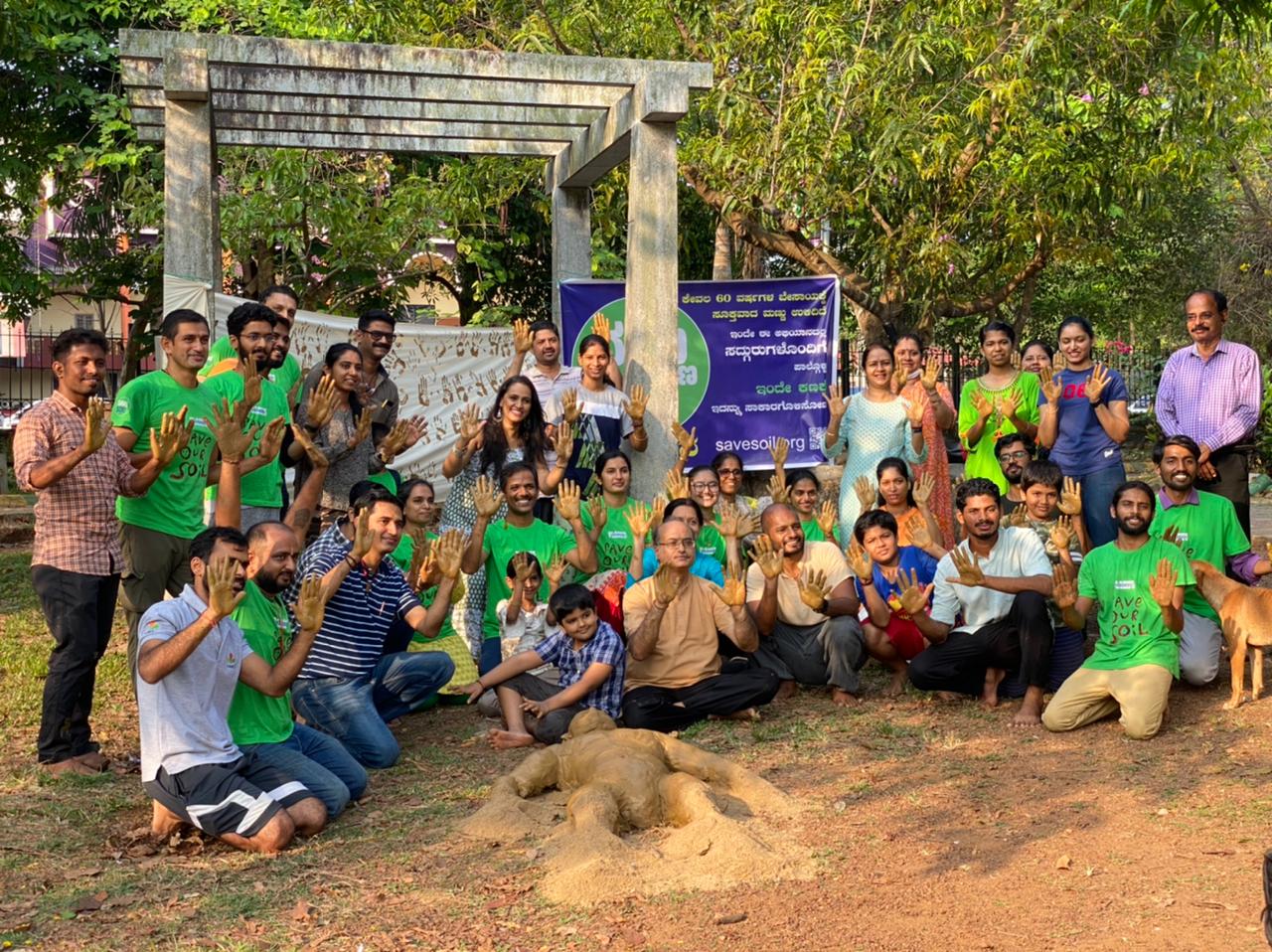 Isha Outreach will partner with the Save Soil movement to facilitate its execution in India. Already, thousands of eminent figures, including scientists, celebrities, policy experts, and even heads of state are coming together with this common goal to restore soil health and rekindle our bond with Mother Earth.

As an initiative of isha foundation – Mangalore. They have conducted a small rally within Kadri park on World Earth Day giving awareness regarding Save Soil. The team have taken it very seriously to reach out to maximum people on the initiative of saving soil Karavali. 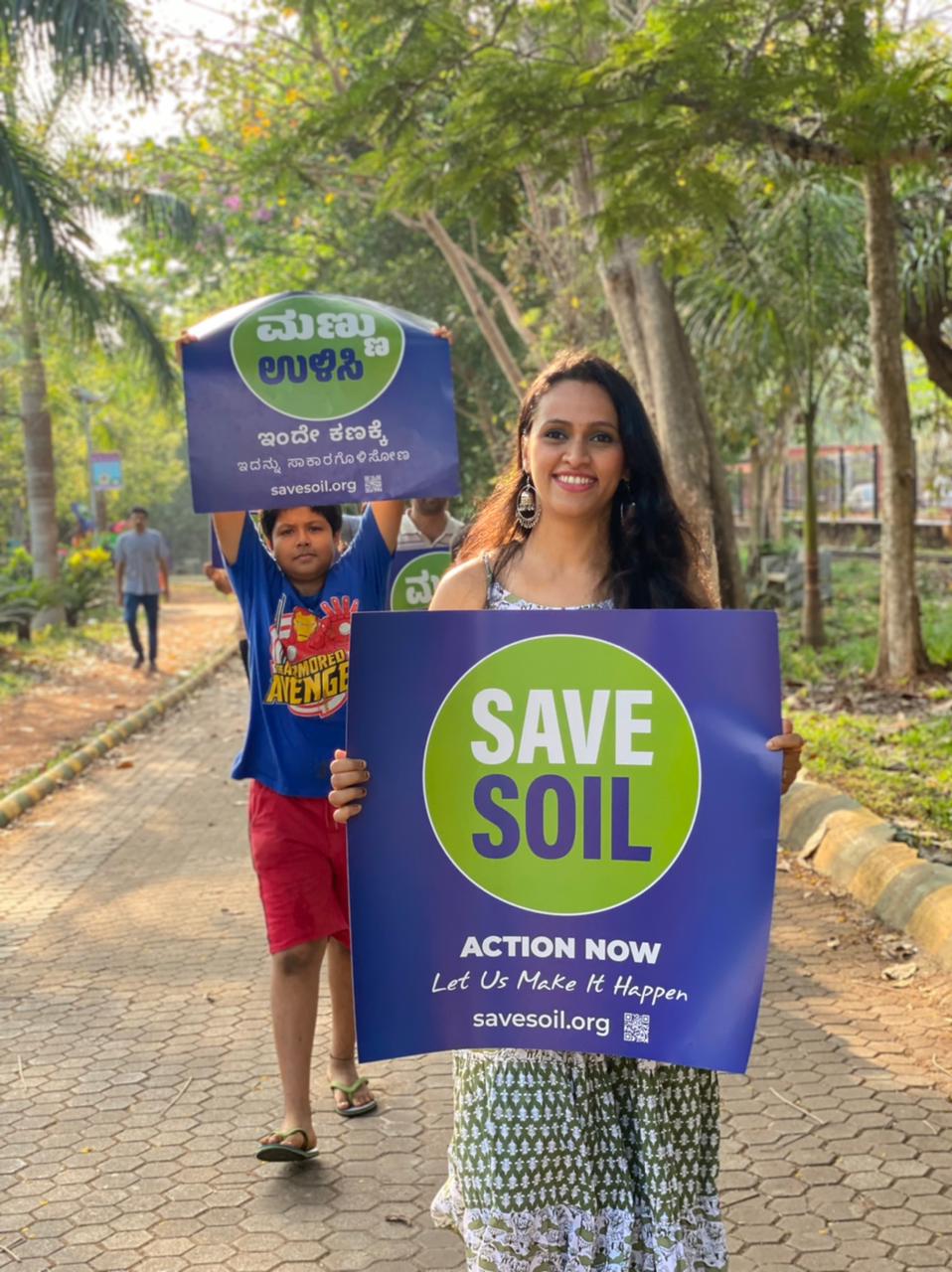 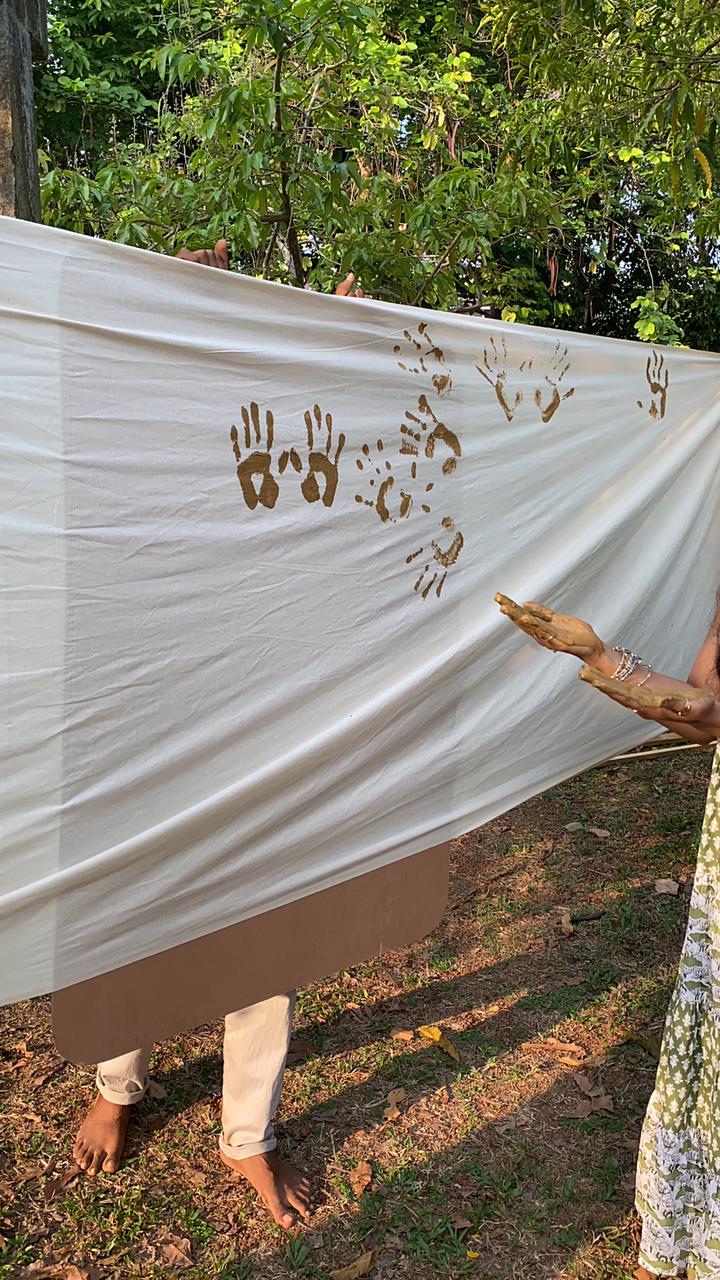 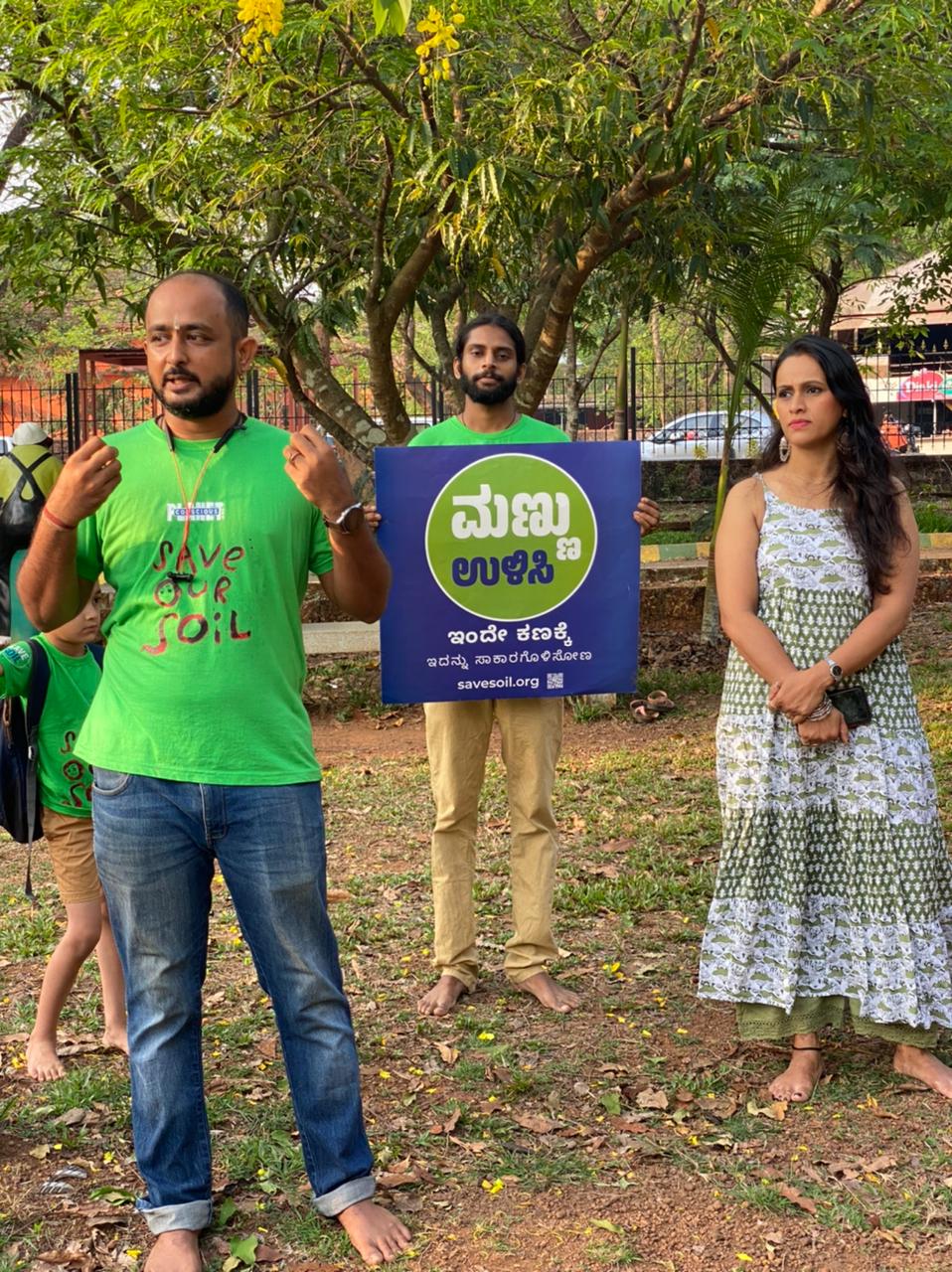 Save Soil is a global movement launched by Sadhguru to address the soil crisis by bringing together people from around the world to stand up for Soil Health, and supporting leaders of all nations to institute national policies and actions toward increasing the organic content in cultivable Soil. One of the main objectives of the movement is to show governments across the world that their citizens want policies that revitalize ecology and soil. To demonstrate the support of over 3.5 billion people, Sadhguru will be travelling over 30,000 km across 24 nations alone on a motorcycle.