Send A Picture Of Illegally Parked Car In Public, And Get A Reward of 500 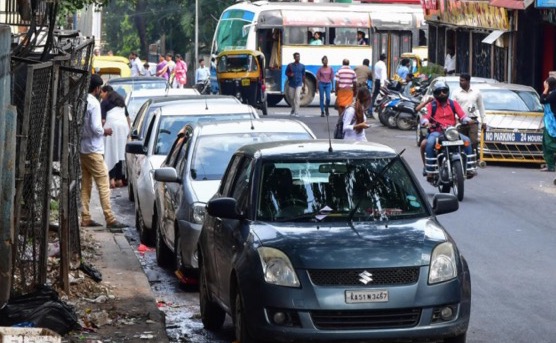 If you see any car parked illegally on the public/streets, don’t miss a chance! Get a picture of the car parked and send it to get a reward of Rs 500. As revealed by Union Road Transport and Highways Minister Nitin Gadkari at an event, the government is planning to bring legislation that will encourage users to report inappropriately parked vehicles.

He also revealed that the new legislation will allow the sender of the image to get a Rs 500 reward from the government if the fine for the vehicle owner is over Rs 1,000. According to the minister, the move is aimed to curb the practice of wrongly parked vehicles on streets which results in traffic jams.

The minister further slammed people who do not make parking spaces for their vehicles and occupy the roads to park their vehicles. He also emphasised  the need of maintaining equilibrium between ecology, environment and development. He believes that it is essential to develop alternative fuels and an eccentric one-sided approach to these issues is not beneficial for the country.