Praveen Alva is many things which include being a writer, storyteller, and musician. Spending his childhood days in the village of Pejavar in Tulunadu with his grandmother left a lasting impression on him which is why one can trace the influence of Tulu culture in the stories Alva tells us through his songs. His songs revolve around the common village activities and events like annual village feasts, ancient temple rituals, and nightly performances by Tulu drama troupes. 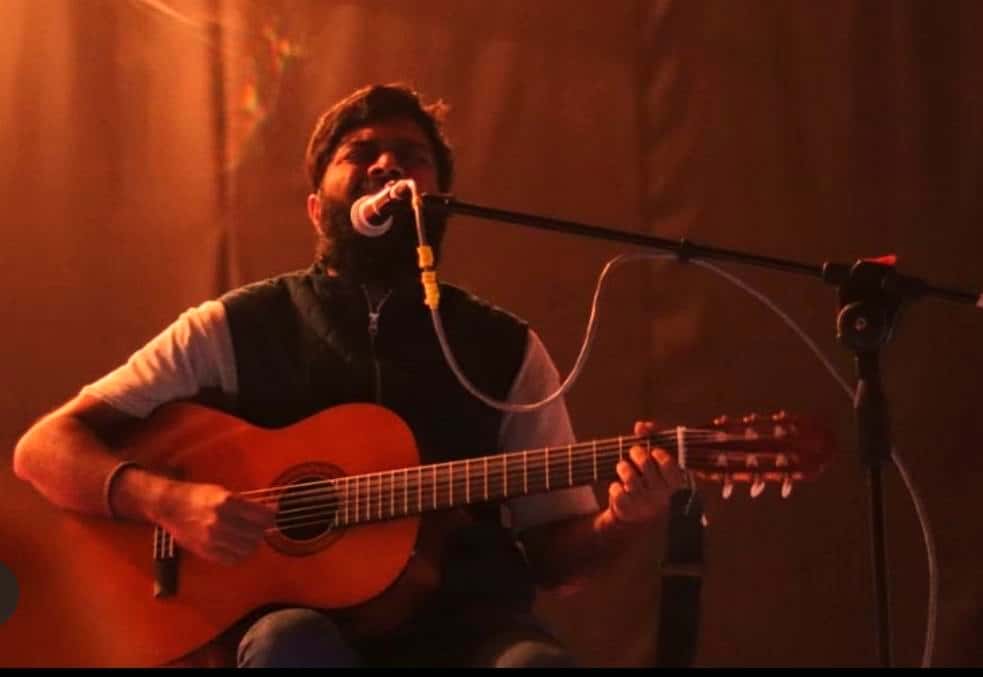 However, never did Alva imagine his career to take a songwriting turn, for to him, growing up in the city of Mangalore meant that he was to be a doctor, engineer, or at least a bank employee. Somehow storytelling, poetry, and singing did not seem to fit into the bigger picture at that point in time. Nevertheless, he started out by writing poems for school and college magazines after which he got into street plays which gave him the edge he has today in writing beautiful songs filled with words weaving magnificent imagery of the very soul of Tulu culture.

While the arts holds a very special place in his heart, Alva is at the helm of Inhabitants Projects and has studied architecture. He enjoys his profession as much as he enjoys his poetry and songwriting. While recalling his inspirations, Alva talked of how at the heart of Tulu culture and arts is the method of trying to reform the society through showcasing plays with a sense of black humor and that which present problems in the society through farce and comedy. This has indeed proven over time to be an excellent way to point out problems in society as it is a less-anxiety-inducing method as compared to facing problems head-on.

Alva is not the only one in his family who is concerned about and striving to revive the Tulu Culture. With Tulu cinema gaining much popularity and more individuals moving to the big screen, it has become extremely important to keep the culture alive at the grassroots level, which is exactly what his uncle is helping Alva do.

He has tried his hand at songwriting in both Hindi and English. However, he feels most comfortable and can better express himself in his mother tongue. His love for music started at an early age though, when he would sing in school programs and competitions, running back home with prizes he collected from those occasions to a mildly surprised mother who was yet to discover her son’s talent for singing. One of the most touching of his works will definitely be the first song he ever penned, which is a melodious lullaby dedicated to his grandmother. However, he has worked hard to be where he is today. Once his interest in music began gaining ground, he went to guitar classes, practiced songwriting for at least an hour every day, and did everything in his power to develop this skill he discovered within himself.

Alva’s taste in music is as diverse as the skills he has displayed. While he has been a long-standing fan of Pink Floyd, John Mayer, Algerian band Tinariwen, Icelandic band Sigur Ros and many more. While a majority of his work tends to be related to his childhood and experiences, there are works of his that talk of the problems the world faces today. An example of this would be the destruction faced by western ghats. In one of his songs, he prays for the Lord to come to save the land from men.

However, his audience is not always Tulu speaking people as his melodious yet powerful voice attracts non-Tulu speakers. For them, he sometimes plays a slide of pictures for each song so they can visualize what he sees in his mind when performing a song. The way he taps his feet strums with all the energy, and the way his body responds to the music that leaves him is something that remains in the minds of his audience, long after the performance has ended because here is a person who enjoys everything about his music and his talent. Alva has written about 32 songs as of now but hopes to push himself and see if there is enough talent in him to write at least 40 songs. I think it is safe to say, he definitely does. 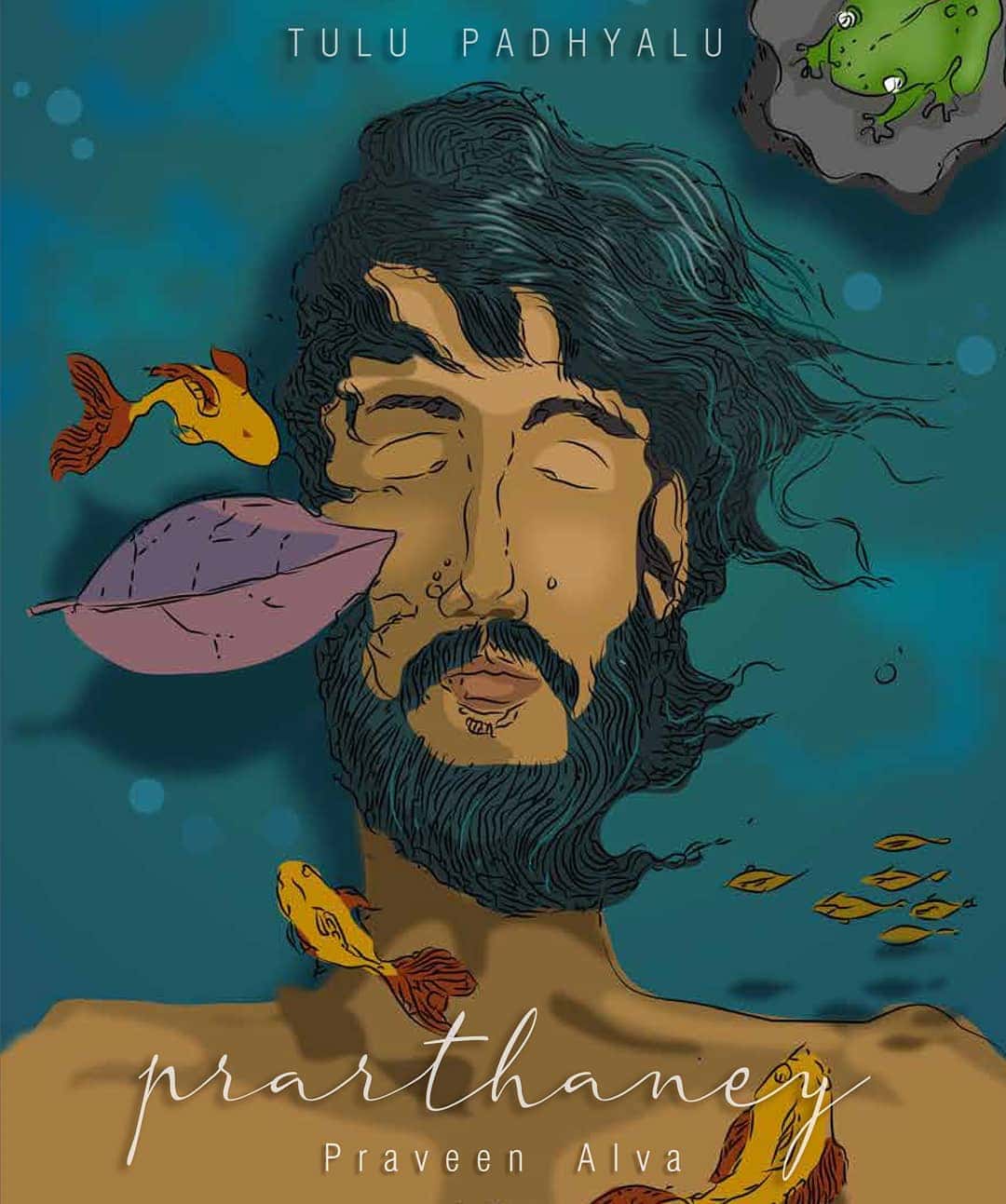