With the state government yet to announce the reopening of the schools which have remained closed since the onset of the pandemic, the Department of Public Instruction is considering scrapping the summer holidays to make up for the time lost by the students. 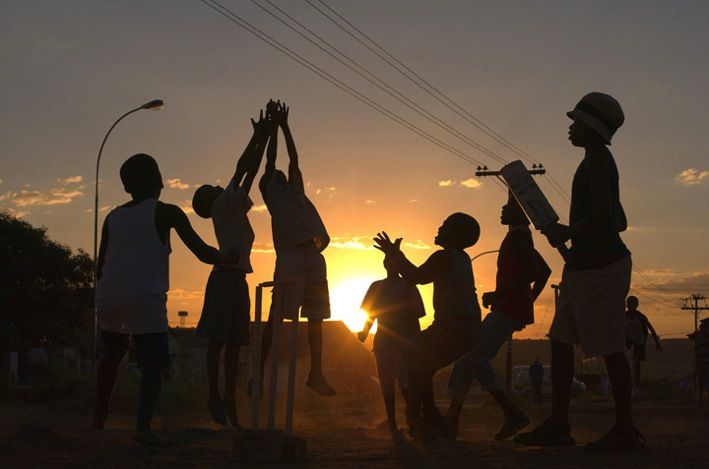 The summer vacations are the most awaited time of the year by the students. A time for themselves, not bothered by schoolwork and exams and a time to spend with their friends. But the  current situations have resulted in the academic year being affected. The academic year this time is likely to begin in January and by July the teachers are expected to finish teaching most of the syllabus. An official from the government  informed that the decision regarding the same will be taken soon.

With the complications that the ‘Vidyagama’ scheme of taking education to the doorsteps of the students faced, the scheme was dropped and the proposal to take up the scheme again is still under consideration.

Steps to reduce the portions for the upcoming academic year have already started and this taking away of the vacation is a much required step according to several officials. It is required so that the education of the students will be unaffected in the coming year. Some teachers have also suggested to take measures to handle the students according to their level of comfort and intellectual ability so that the students can adapt to the situation and do better in the coming year.