Due to the night curfew till January 7, owners of Yakshagana Melas (troupes) requested the Dakshina Kannada Deputy Commissioner on Tuesday to permit melas to perform prasangas until at least midnight. Hundreds of people who depend on Yakshagana have been impacted severely by the COVID-19 pandemic over the past two years. 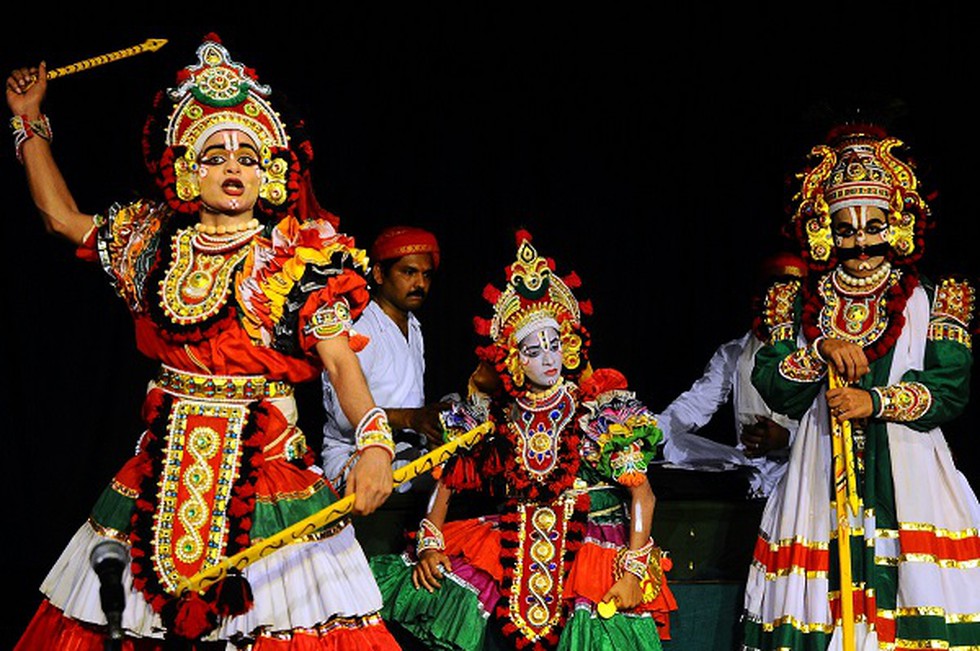 Performances that are already booked are being canceled as the programs cannot be held during the night now. Mela owners told the Deputy Commissioner that over 900 artists from more than 30 troupes had been let off during the peak performance season.

The owners also urged the administration to hold discussions with representatives of Melas to make alternative arrangements for them. Otherwise, they threatened to hold a protest demonstration in front of the district office. Deputy Commissioner stated in a statement that if the government grants district administrations night curfew flexibility, the Yakshagana performance will not be disrupted.