Mr. Manjunath, who hails from Kundapura in the Udupi district, was given the honour of leading the Coast Guard contingent in the Republic Day parade at Rajpath in New Delhi on January 26. 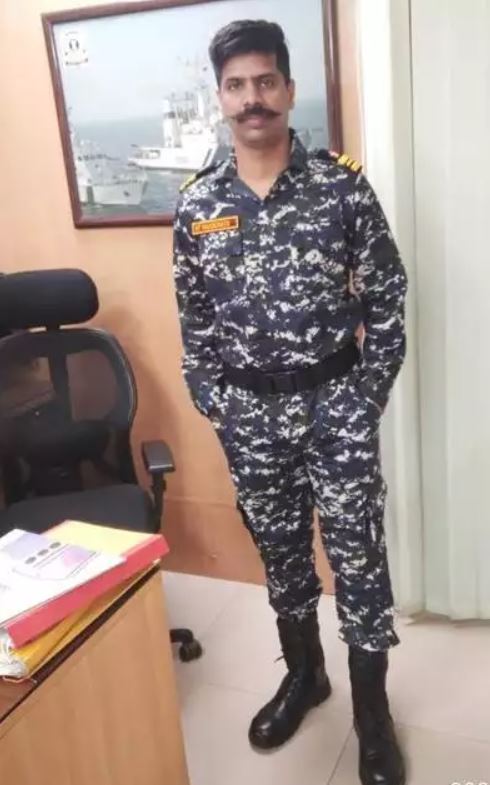 At the New English School in Bhatkal, he was a member of the NCC naval wing. He joined the NCC army wing after completing his pre-university course and B.Sc. at Anjuman Arts, Science and Commerce College. During his college years, he was a member of the State NSS squad that marched in the Bengaluru Republic Day parade in 2007. “Leading the contingent had always been a goal of mine. “I was fortunate to be chosen among Deputy Commandants (in the Coast Guards) to head the contingent in today’s parade,” he said, adding that they had been practicing for three months.