President Ram Nath Kovind presented Harekala Hajabba with the Padma Shri Award 2020 in New Delhi on Monday. On January 25, 2020, Hajabba, an orange seller who collected money to establish a school in his community, was named the winner of one of India’s highest civilian honors. He is grateful that the Prime Minister and President have recognized a poor man like him. He expressed his gratitude to our MP, Nalin Kumar Kateel, Minister Kota Shrinivas Poojari, and the constituency MLA, U T Khader. Hajabba mentioned that the Prime Minister shook his hand as he accepted the medal. Hajabba, a man of simplicity, came barefoot to the dais to accept the prize. 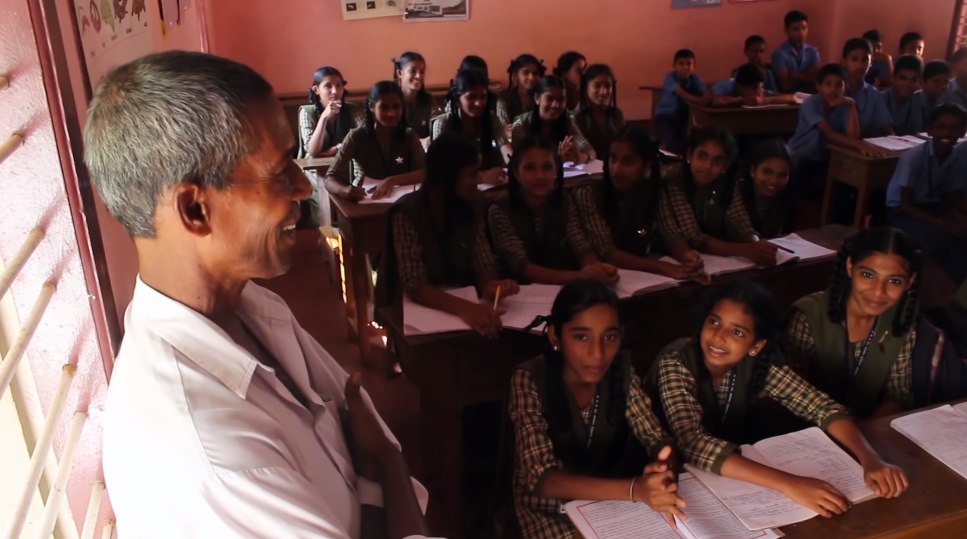 A humble appeal to the government is that a PU college is established in Harekala, his village. His current ambition is to establish a PU college in Harekala village, he stated. People from all walks of life sent messages to Hajabba on social media congratulating him on his greatest achievement. “Harekala Hajabba’s voyage is incredible!” He is a regular fruit vendor in Mangaluru who has used his funds to build a school in his community! He was given the Padmashri today! Is there a greater illustration of the phrase “where there is a will, there is a way”? Salute to his tenacity!” Dr. Sudhakar K, the minister of health, tweeted.

Hajabba is a pride of my constituency, Mangaluru MLA U T Khader stated. The President of India has recognized him.  they will arrange a ceremony to honor him at his Harekala school.  In the meanwhile, the Dakshina Kannada district administration is arranging an event to honor the Padma Shri awardee.