The PU English paper has been reduced to 70 marks

The Department of Pre-University Education (DPUE) has decided to lower the midterm English paper mark from 100 to 70. This decision was made for the interest of the students, as per the DPUE director, who stated that teachers and students had protested about the paper’s numerous flaws. Following a request for a report from the Dakshina Kannada DDPU, they have now decided to remove questions worth 30 marks. The questions were not on the syllabus, and several of them had grammatical mistakes. 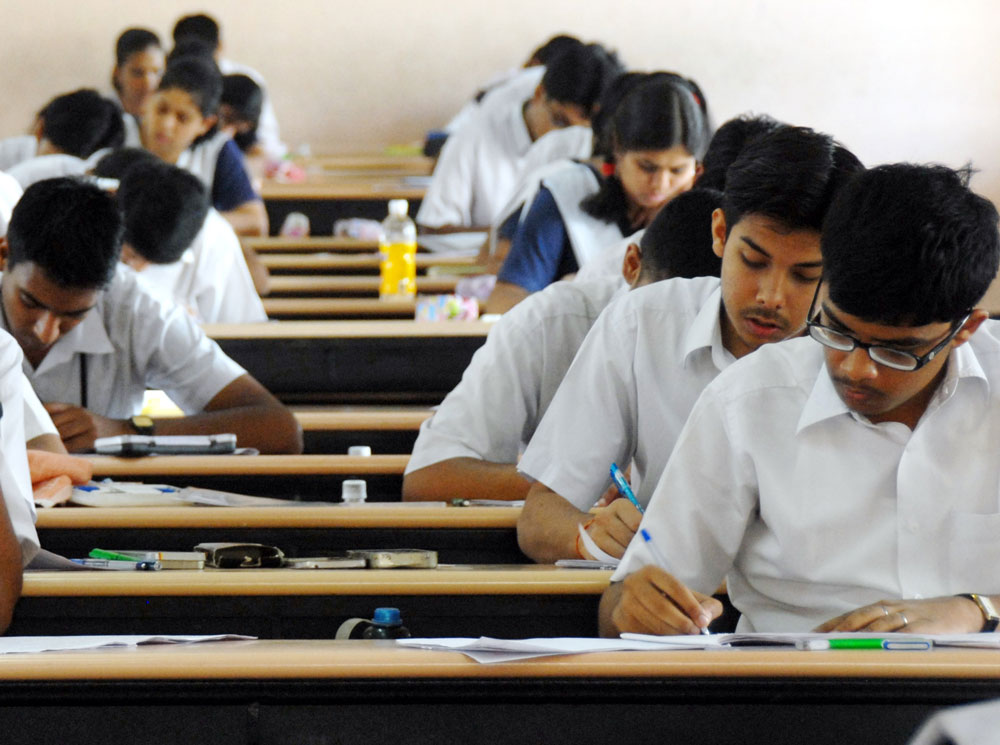 As a result, they have chosen to leave certain questions out, stated the DPUE director, who also mentioned that the Dakshina Kannada DDPU has been formally prohibited in this respect. Previously, the DPUE had proposed two options: giving grace marks or reducing the test to 85 points instead of 100. They have now formally resolved on 70 marks, which will be transformed into 100 after multiple discussions, stated the DPUE director, adding that this will benefit students who would otherwise lose marks.

Students and teachers praised the DPUE’s decision, saying it came at the perfect moment. Lecturers further stated that they were previously told not to begin grading the II PU English midterm exams until they received a clear order from the department.

The IT department has warned that “Asking mobile numbers while paying bills at shopping malls and shops is against rules.” “They obtain our mobile numbers...
All News

The ‘108’ ambulance helpline service was disrupted across the state for a few hours, inconveniencing people in need of emergency care last day. Normally,...