With the rise in the Covid cases in the state capital and other regions of the state, the government has taken steps to control this crisis. Recent tests conducted on Wednesday recorded 760 positive cases  of which 488 were reported from the city of Bengaluru, raising concerns regarding the next wave of Covid. 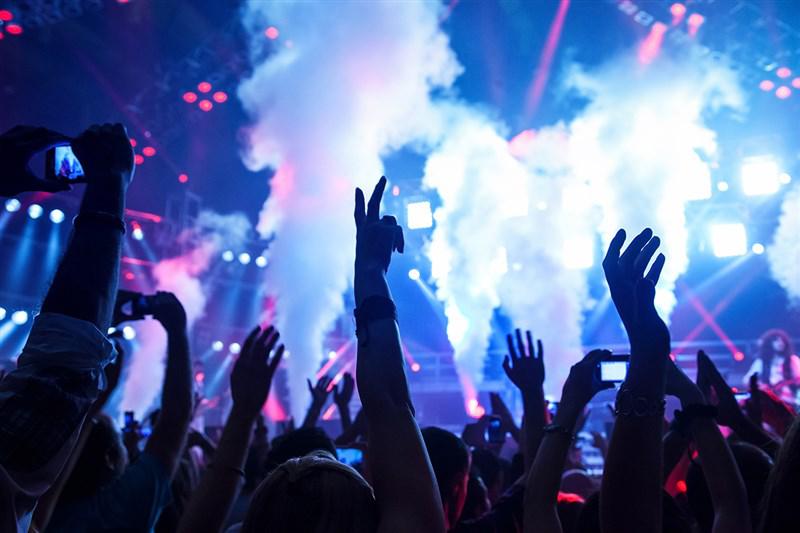 Due to such issues the Karnataka Government has taken a step and banned all late night parties in the star restaurants and hotels in the silicon city of the state. As per the reports by the state health ministry, all late night clubs, eateries and hotels will discontinue night shifts from Thursday(11/03/2021) to avoid the catalyzation of Covid-19.

Apart from the ban on late-night parties, till further instructions, the gathering of people in a closed space or any such circumstances which may lead to rise in the pandemic conditions will be restricted. The huge gatherings at weddings and religious events are also under restrictions as enforced by the Union Government and extended by the State, till March 31st.But there is  no barrier for inter-state travel.

Concerns created due to increase in the Covid cases in the neighbouring states of Maharashtra and Kerala has forced the authorities to insist upon a 72-hour RT-PCR Negative Report to gain entry into Karnataka.The State Health Minister has ensured to curb the spread of this virus across the cities though the positivity rate is around 1% and case fatality rate being below 1% across the state.

State’s death toll stands at 12,379 since March 8th 2020 with the recent 6 death’s on Thursday. Of the 6 deceased this Thursday 5 hiled from Bengaluru and 1 from the Dakshina Kannada.Now the crisis management lies in the hands of the citizens.

of the underpass under the Smart City Project already causing traffic problems in the vicinity. The stay order from the court has led to the halt in the work of underpass. The interlock work of Mini Vidhana Soudha also is half done, banning the entry of vehicles inside the Mini Vidhana Soudha. This led to the officials and employees parking their vehicles on roadside, creating congestion for free movement of vehicles. The block due to this brought traffic police to fine all the vehicles parked on the roadside.

To avoid this crisis parking for those going to Mini Vidhana Soudha is provided in the premises of town hall.  But this is possible only with a U turn from A B Shetty circle which is additional travel for the daily commuters. So the parking spot in Town Hall remains unused and vacant.

The traffic ACP has decided to put forth a proposal with district administration, for permission to hold protests inside the Town Hall premises, which can accommodate 400 to 500 and also the presence of Mahatma Gandhi’s statue to the protesters delight.

AC of the district has clearly prohibited the entry of vehicles into Mini Vidhana Soudha premises and requested the public to use the Town Hall premises till the work is completed.