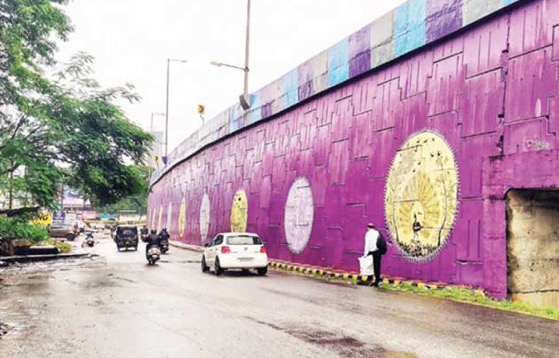 Once the bus terminal project is implemented, there is a plan to build an underpass at Pumpwell in the city .

The new underpass will be 5.5 meter in height and 10 meters wide. The Smart City officers say that the underpass will reduce the traffic jam at Pumpwell.

One underpass was built during the construction of an overbridge at Pumpwell. This underpass at Ujjodi, connects Kankanady from Indiana hospital. However, heavy vehicles cannot pass through this. So there is a possibility that the new underpass will have provision for bus movement.

Earlier, though tender was called thrice, no company showed interest in the project as the cost was a whopping Rs 445 crore. Now the design is modified a bit and the project will cost Rs 100 crore.