Union Government: Tulu will not be included in the Eighth Schedule

Mangaluru: The Union Government has stated once again that there are no intentions to incorporate Tulu into the Constitution’s Eighth Schedule at this time. The government stated on Tuesday that increasing the number of official languages is neither realistic nor operationally possible at this time. 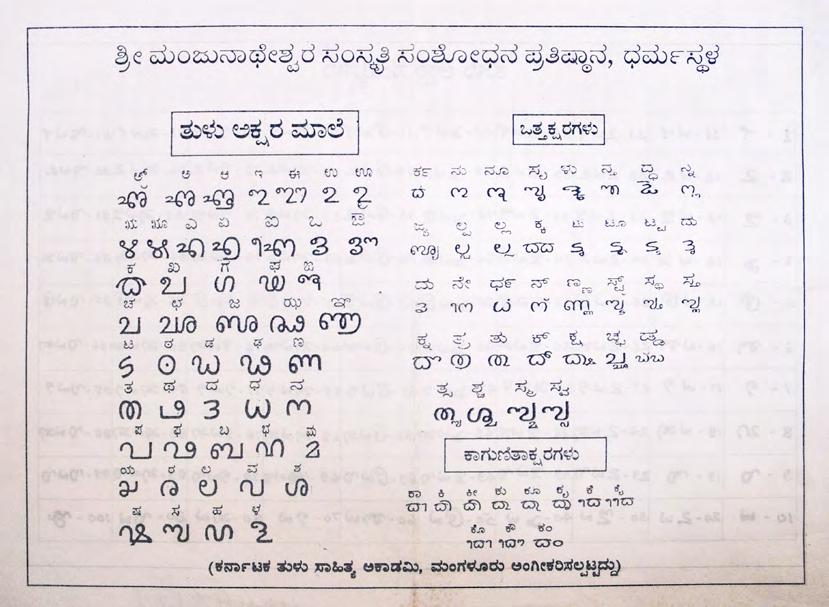 Tulu’s inclusion in the Constitution’s Eighth Schedule has been requested several times. However, establishing any criterion for languages, whether to separate them from dialects or to include them in the eighth schedule, is challenging.

As per the Education Minister, no request has been submitted to the government to establish any other language as an official language.  The official language of the Union, as per Article 343 of the Constitution, is Hindi in the Devanagari script. Mr. Unnithan asked numerous times if the government intended to place Tulu in the Eighth Schedule, even though Tulu is a Dravidian language with speakers concentrated in two coastal districts of Karnataka and the Kasaragod region of Kerala.