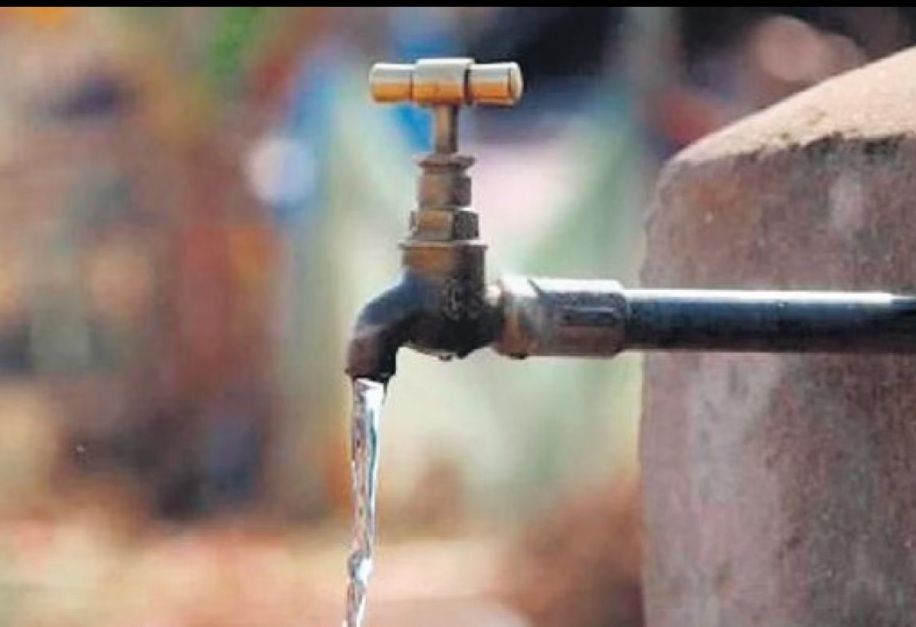 The revised tariff will be applicable for one year from August 1, only to the limits of the MCC. The MCC has to submit a fresh proposal after one year to the state government and get approval. This is mentioned in the order of the government.

As the water tariff was not increased for 10 years in the city, the same was done in June 2019 as per the government guidelines. It was decided to increase the minimum rate to Rs 174 for consumers who use 20,000 litres of water every month. The public criticised this move. Later, a decision was taken to reduce the rate from Rs 174 to Rs 140. However, this was not approved by the urban development department.

In the meeting with the urban development department, a decision was taken for city corporations to submit proposals for rate revision without incurring loss to the corporation. Accordingly, MCC took the decision to revise the rate to Rs 100 for consumers who use water up to 20,000 litres per month. The MCC commissioner, who made the revised rate list ready, had sent the same to the director of civic administration director on June 6. This was approved by the state government on Monday, July 18.