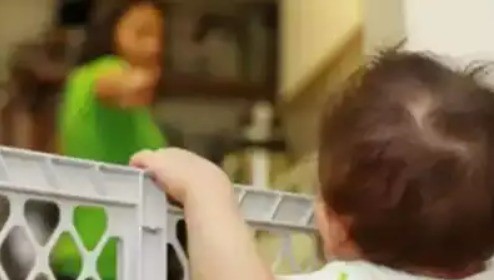 Before, parents who adopted children had to take separate absences; however, this latest rule allows adoptive parents to make use of the same maternity leave as biological moms. The leave must be taken within one year of the adoption or before the adopted kid reaches one year old. The decision was made following a direction from the state government to treat adoptive parents equally to biological parents.

The Karnataka government had previously issued an order allowing women to take 180 days of maternity leave and fathers to take 15 days of paternity leave.

No 2nd Dose Vaccination certificate No Entry to Malls