Surathkal & Kavoor To Have Digital Libraries. 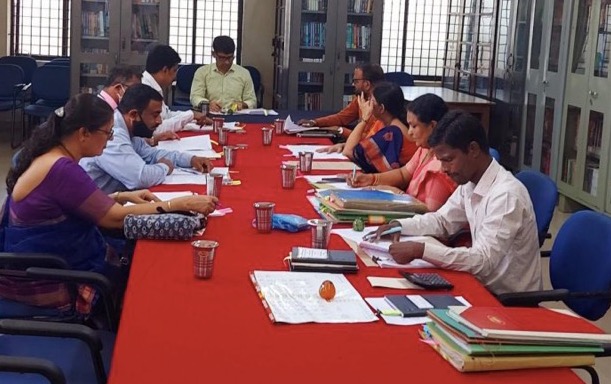 MLA D Vedavyas had sanctioned Rs 12 lakh under SFC special grants for the library building at civic amenities site in U Srinivas Mallya Layout. The remaining Rs 20.02 lakh will be borne by the library authority. The meeting resolved to construct a building at a total cost of Rs 32.02 lakhs.

0.09-acre land was earmarked in Derebail for the Ashoknagara library building. The library building will be developed under the Smart City Mission said the mayor, quoting the assistant commissioner.

The work on a library building on vacant land located next to the Central Library at Light House Hill had begun. In the first phase, works worth Rs 98 lakh were completed by Nirmithi Kendra, who had submitted an estimate for Rs 1.95 crore. Authority vice president Dr Jagadish Bala, among others, were present in the meeting.