The team makesome1smile helping hand has been doing a lot of statewide, unique, diverse social services over the past several years. They take up initiatives to renovate schools and others for the ones in need.

This time under their unique concept #willmakeitcolourful. They renovated and painted Kashipatna government school in Belthangady taluk, the team had successfully supplied all the required bench and desks to all classrooms,   nearly 60 years old building is now having a new face, which cost around Rs. 1.5 lakh, along with the renovation. The team had done electrical work, roof decking, also the school’s front wall was beautifully painted with amazing artwork which included human values, our Tulu Nadu culture such as Yakshagana, Tigerdance etc. which cost nearly 2.7lakh in total. 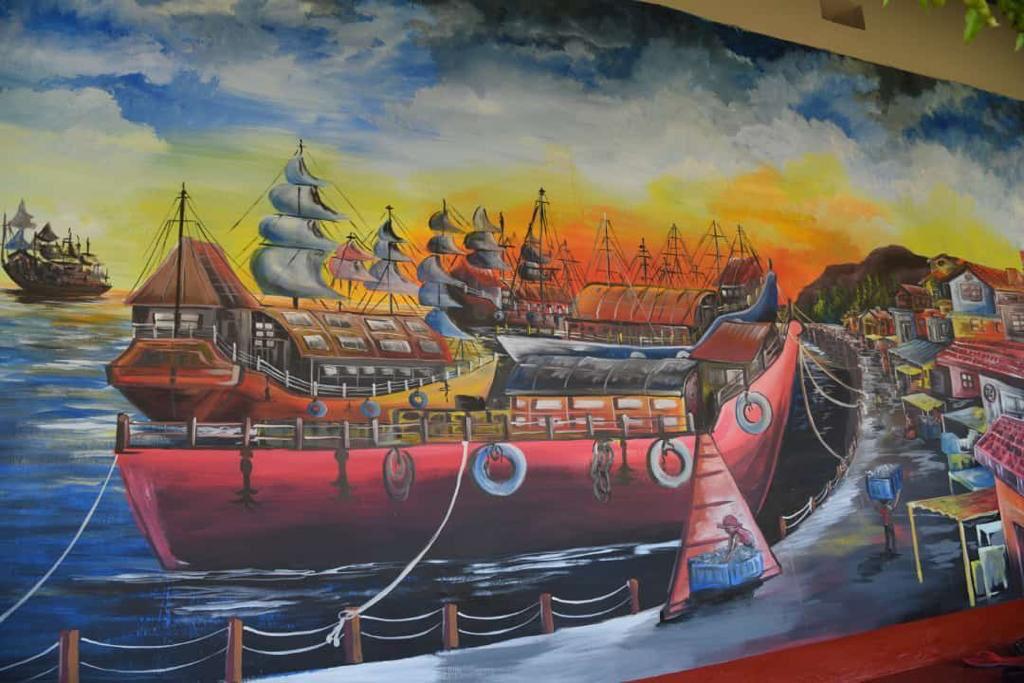 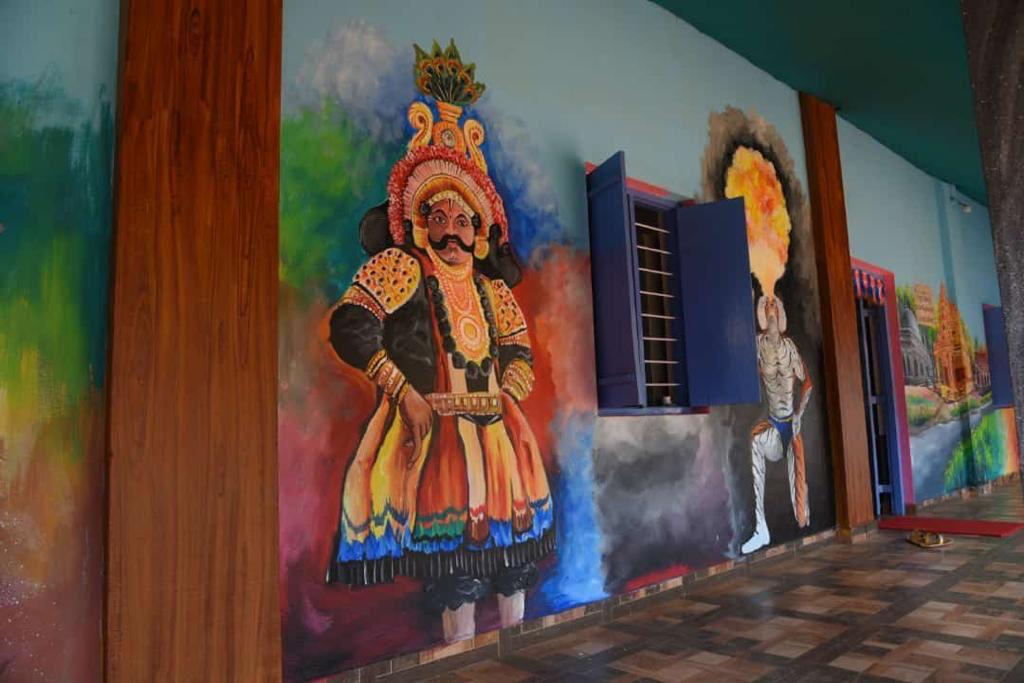 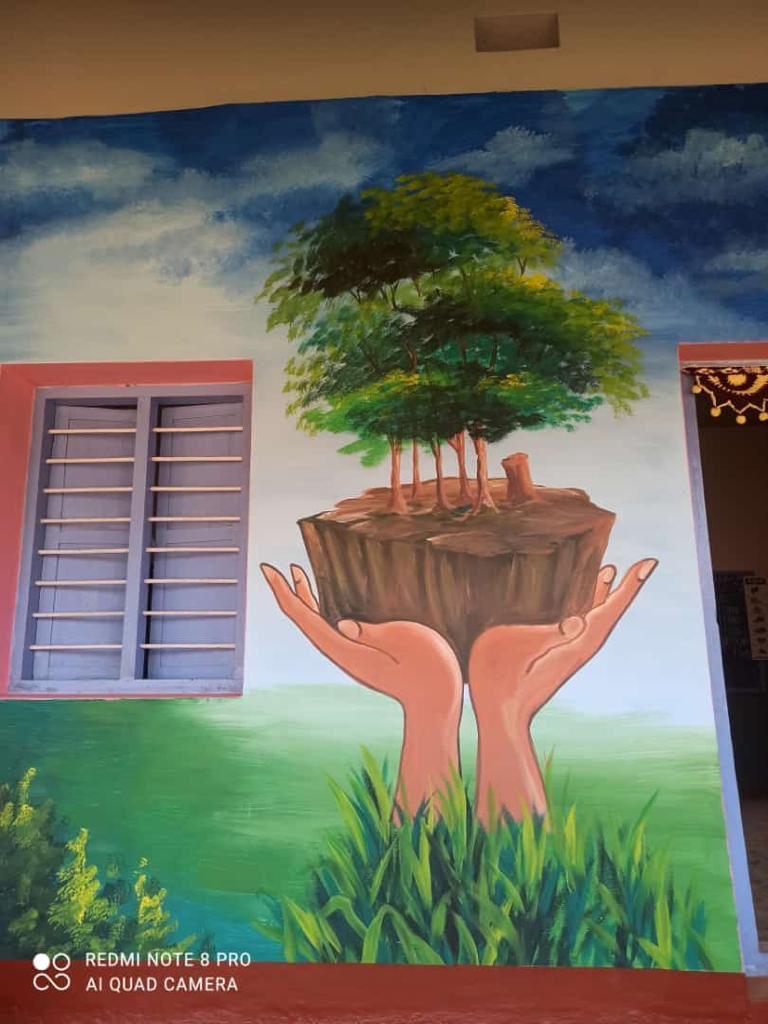 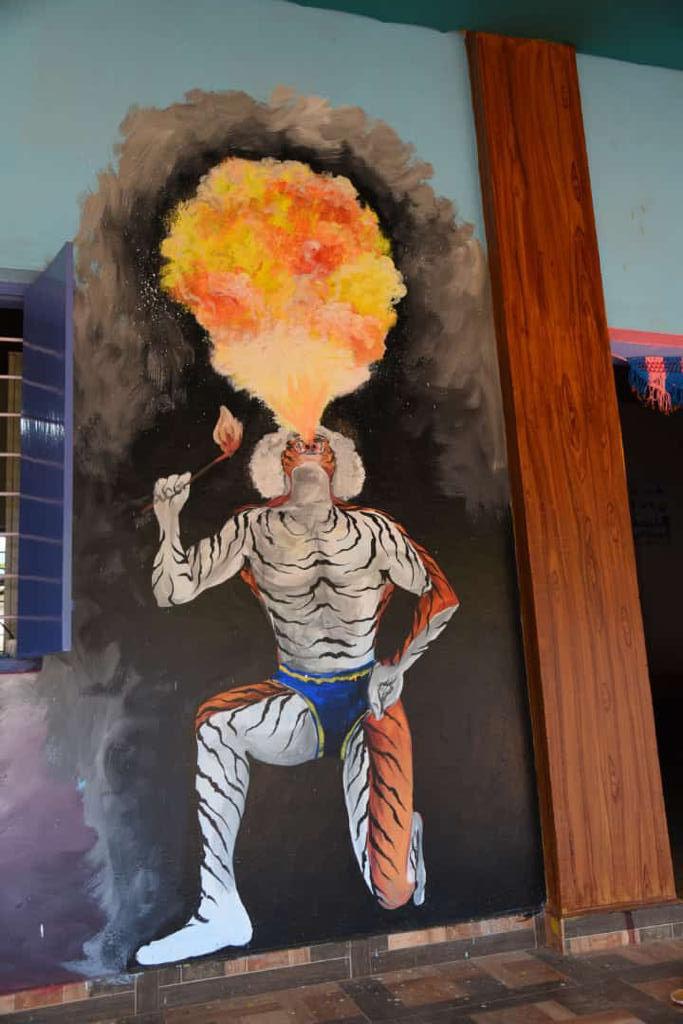 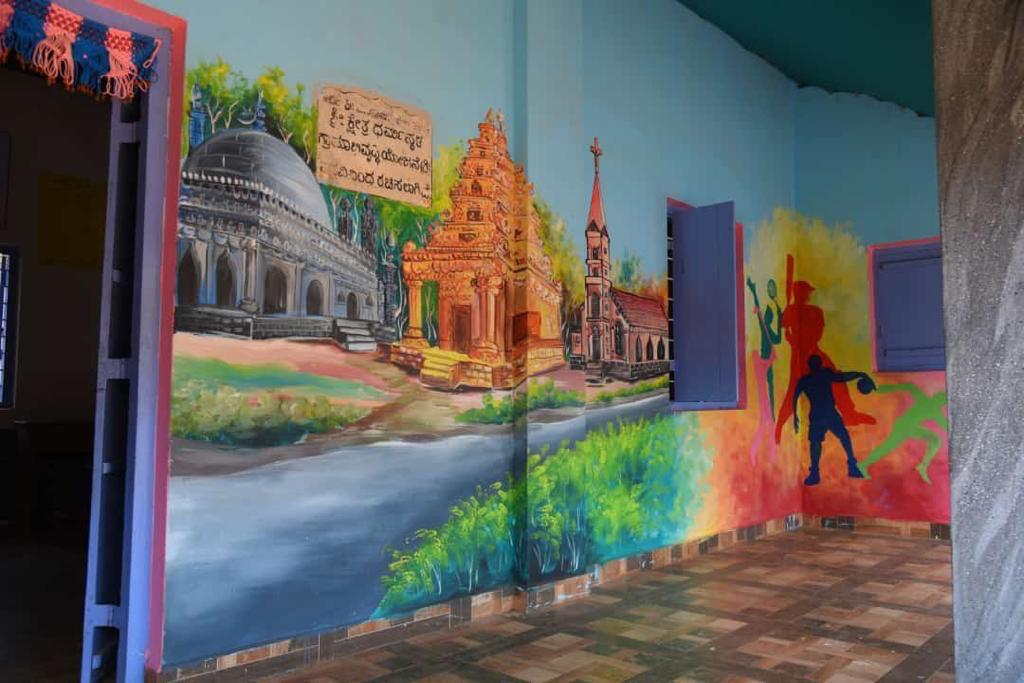 Their aim is everyone should study and everybody must get a proper education. Not everybody can think this positive way and that’s where makesome1smile is standing out. Hoping they can do more such needful and interesting works ahead.