12 KSTDC Hotels Under Renovation In Karnataka. 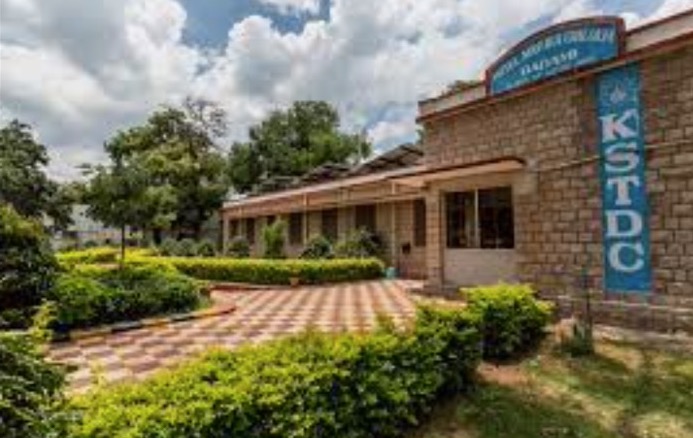 With the state limping back to normalcy following the disruption caused by the third iteration of the pandemic, the government has earmarked Rs 5 crore to refurbish 12 hotels managed by the Karnataka State Tourism Development Corporation [KSTDC].

KSTDC managing director G Jagadeesha confirmed that renovation of hotels in Karnataka, and the one in Ooty was underway. “The hotels being renovated were selected based on the demand for them among customers. Hygiene is paramount for us at all hotels, but we are also working on giving kitchens, lavatories, rooms and gardens a facelift. The situation in the hospitality sector is showing signs of improvement, although it will take more time for the situation to return to how it was prior to the outbreak,” Jagadeesha said. He added that in the second phase of the operation, 10 more hotels would be chosen for renovation over three months.

“The aim is to help these hotels turn a profit within one year, considering that KSTDC registered losses to the tune of Rs 20 crore owing t the Covid-induced crisis,” Jagadeesha said.

In addition to the Fernhills Royale Palace in Ooty in Tamil Nadu, hotels in Madikeri, Mysuru, Nandi Hills, Yediyur, Bellur, Almatti and Vijayapura are being renovated in the first phase of the project. Meanwhile, KSTDC is also acting as the nodal agency for the implementation of the ropeway project at Nandi Hills.

“We are also planning on developing attractions for tourists at the Devika Rani Roerich Estate in Bengaluru. This will help reduce the influx of tourists to Nandi Hills. There are plans to introduce boating at the estate, and devise ways to inform visitors about its history in an interesting manner,” the KSTDC MD said.

As part of its initiative to boost Dakshina Kannada and Udupi’s stock as a tourist destination, the KSTDC will focus on developing islands (kudrus) in the two districts. “Having served as Udupi deputy commissioner, I have already identified these islands. Once the district administration entrusts the property to us, we will come up with a plan,” Jagadeesha said.

“We have discussed this proposal with chief minister Basavaraj Bommai. One of the islands is near the Padubidri Blue Flag Beach, which we have already surveyed. We have plans to construct floating restaurants among other things around the island, “We are currently in the process of identifying more such islands in Dakshina Kannada and Udupi districts,” Jagadeesha added.