Mangalore Is Leading To Spam In Digital Payments 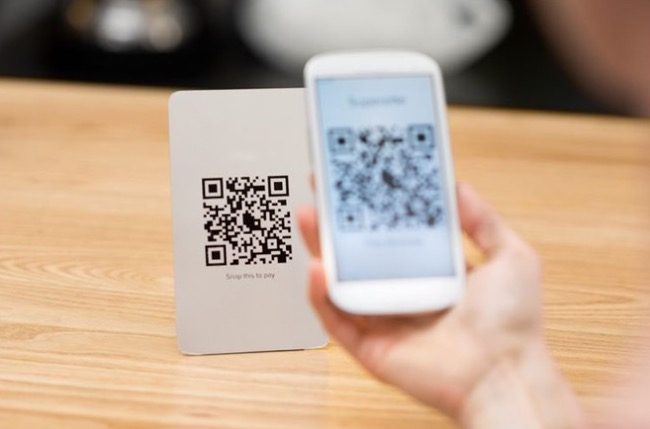 Today, digital payment take the lead in all type of money transactions. Cash dealing is reduced considerably due to this. Online payment modes like NEFT, RTGS, Google Pay, PayTM and PhonePe are being used extensively by people. However, scams do take place in these online transactions also. Traders and entrepreneurs are incurring losses due to these payments and this is creating stress throughout the country.

It is inevitable for the traders to get adjusted to the digital mode of payments. Many customers say that they have sent the money through Google Pay. The shop owner also receives messages of the same on his mobile. But once the customer is left you can’t really make sure if the payment is credited.

Miscreants who enter supermarkets and petrol bunks in the guise of customers, buy all the things whatever they require and then say that they will pay through digital. They also show the screen on which the payment message appears. However, this message gets shown on the wallet but does not get credited to the account.

In certain shops or supermarkets where a deal is done on a large scale QR code is displayed. However, one should be careful about this. In certain situations, fraudsters paste their QR code on the one displayed by the trader. Any money that is transferred will go to the account of the fraudster. Also, speakers will be installed at digital payment points. However, if two or three people make payment at the same time, then it creates chaos. Because of this in some petrol bunks, the speaker facility is removed and direct printing has been opted. In this, the print carries the name of the remitter and the amount. So there is no chance for confusion. Cyber expert Dr Ananth Prabhu says that still, traders should be careful about this.

In some other instances, a stranger gives a call and tells that the person has done a digital payment in the past and he or she has received a cash reward. In a few seconds, the caller sends a request on Google Pay. If it is received by the customer, within seconds the money gets transferred to an unknown account. So people have to be aware of these fraud calls and crosscheck before doing any such payments.

The offline digital payment method of RBI has received a good response under Mangaluru’s commissionerate limits. This is used in more than 60% of supermarkets and other business centres. But, the shop owners and buyers should be equally responsible and inspect the QR code and also ensure that the balance is credited to the account unless you cant make sure payment is done.