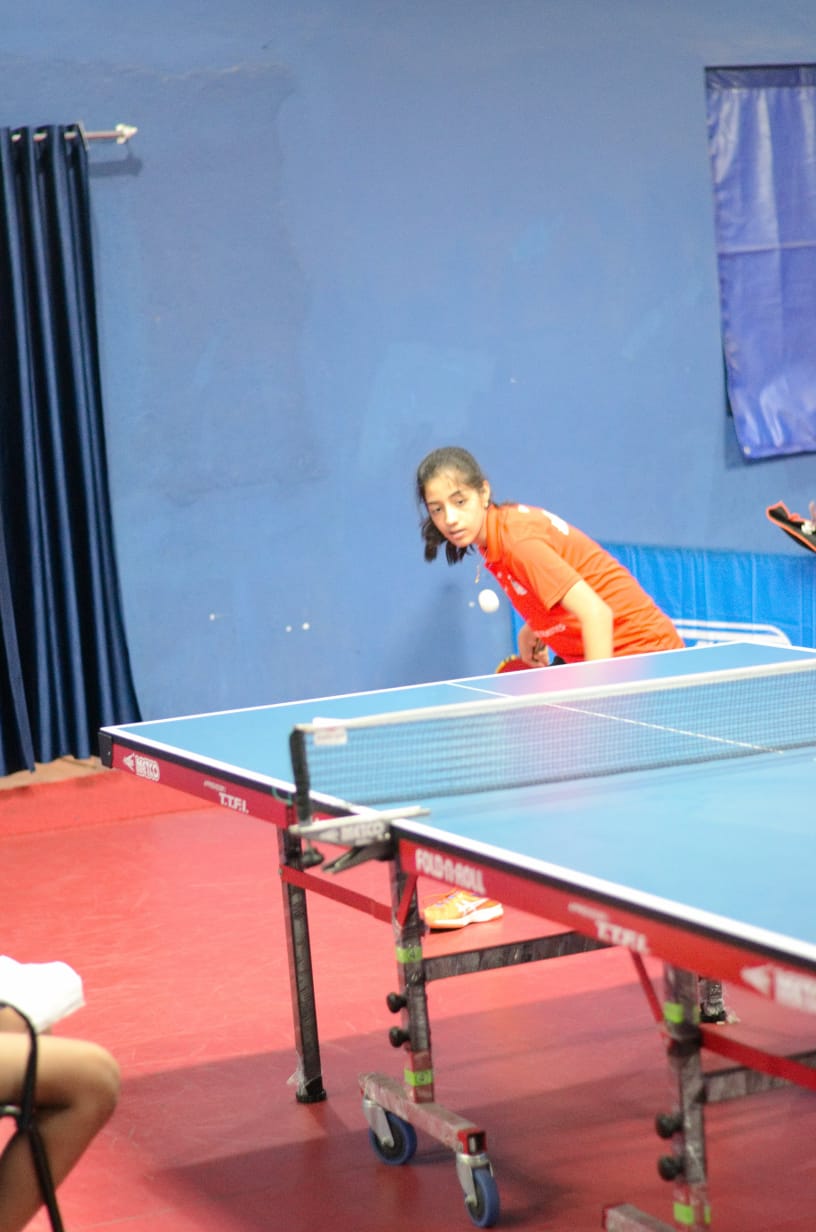 Preksha is a resident of Kulai, who is studying in the Commerce Department of the First PUC at St. Agnes College. She is coached by Viresh Matapathi at the Matapathi Table-Tennis Academy in Mangalore.

Paresh and Arathi Karkera are her parents who is very much proud of her accomplishment. She has competed in more than 200 matches and won more than 50 prizes at national level meets held in Karnataka, Tamil Nadu, Delhi, Goa, Pondicherry, Kerala, Andhra Pradesh, Chandigarh, Haryana, Chandigarh, Uttar Pradesh, and Himachal Pradesh. The goal now is to get trained to compete at an international level and represent India.