3 reasons why you should watch this movie

The first scene grabs your attention and keeps you hooked till the climax. The plot is really authentic, as Raj B Shetty (Shiva) has certainly made full use of where he comes from and his ability to illustrate how even a mafia film can be presented in a stylish manner to attract and win the hearts of the audience. When it comes to conquering hearts, the movie has covered everything, whether it’s through the traditional tiger dance or the local gully cricket fights. 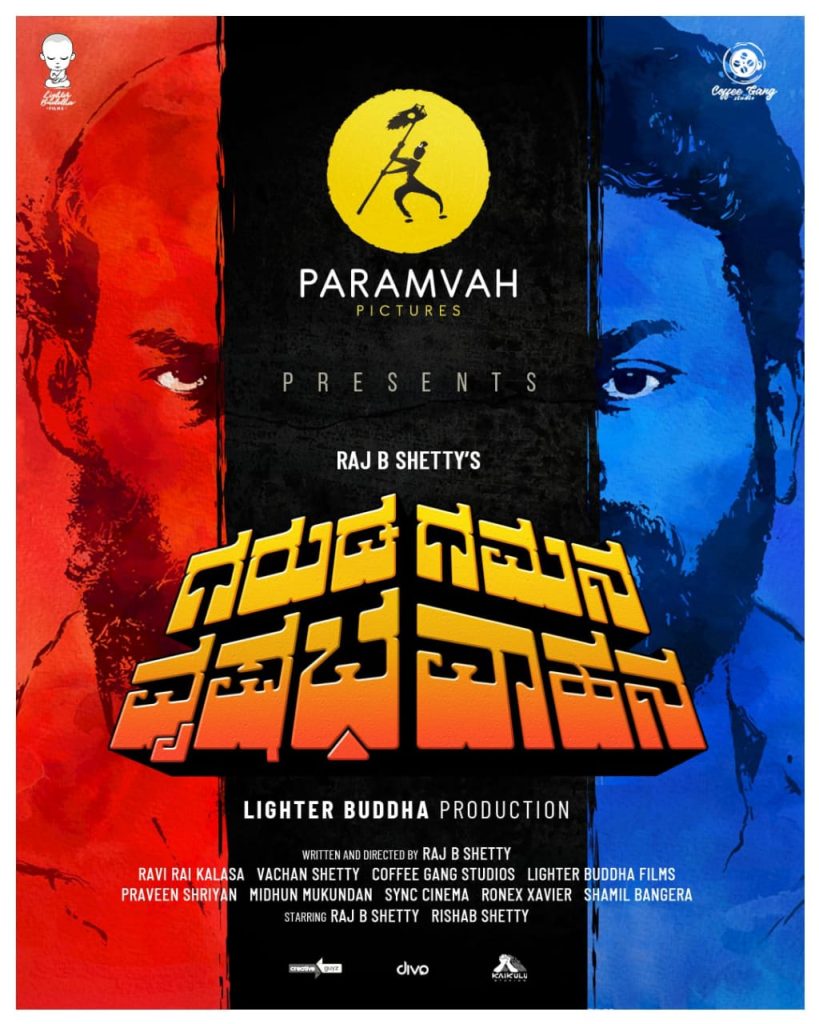 The love and rage between the two brothers is shown in a highly artistic manner. The gangster drama is set in Mangala Devi’s coastal setting and revolves around Shiva and Hari’s (Rishab Shetty) brotherhood. Raj has brought the character attributes of Bramha, – the creator, Vishnu – the maintainer, and Maheshwara – the destroyer, to life based on the Sri Devi Mahatme Yakshagana performance. Shiva’s troubled childhood makes him a gangster who is too protective of his brother Hari.

Here, the movie does not want to glorify violence, which is a plus. It’s all done in a matter-of-fact manner, either by necessity or in order to stay alive. However, the film’s key focus is how loyalty wins over power. And there’s something to be said about the cycle of violence and how one is always paying the price. And it’s funny how you always end up back where you started. Like in the tale of Hari and Shiva, the creator and destroyer, who are eternally tied by their actions and possessions.