Mangaluru Smart City Limited (MSCL) is confident that the main work on one of its most ambitious projects, the integrated development of the Kadri Park area, would be completed by March 31. Nearly 70% of the work has been completed. The road connecting the two parks, which covers 6.28 acres, is being built for Rs 12 crore. 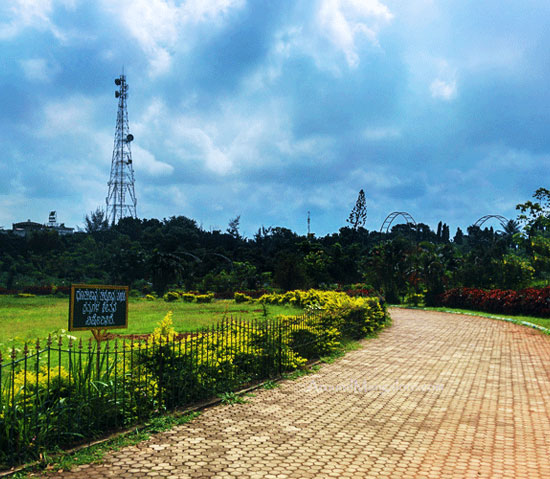 The principal operations have been completed, as per MSCL’s general manager, and the focus is now on landscaping, mechanical, and electrical work. The road will also have murals, and the MSCL may decide to build the junction at Nanthoor, although it was not part of the original idea. When the construction is finished, the area is projected to become one of the city’s most popular locations, replete with all the facilities. The Kadri Park Development Committee will provide opportunities to produce cash that will go toward the park’s general maintenance.

For the development of parking areas, walkability footpaths, cycling tracks, leisure seating, shops, toilets, drinking water, yoga, and exercise areas, the road has been divided into west, east, and central pedestrian plazas, providing residents with a variety of eateries and shopping establishments, exercise and play, recreation, leisure, and events. On weekdays, the number of visitors to both parks is estimated to be around 2,500-3,000, while on weekends, it is estimated to be around 4,600-5,000.

The parks will be combined into one large development of 23.7 acres, currently the second park in the state after Pilikula. On the roadside, there are around 21 medium-sized trees. It will be built in the style of Bengaluru’s Cubbon Park.