75 Bharatiya Games To Introduce In Schools Under IKS Initiative 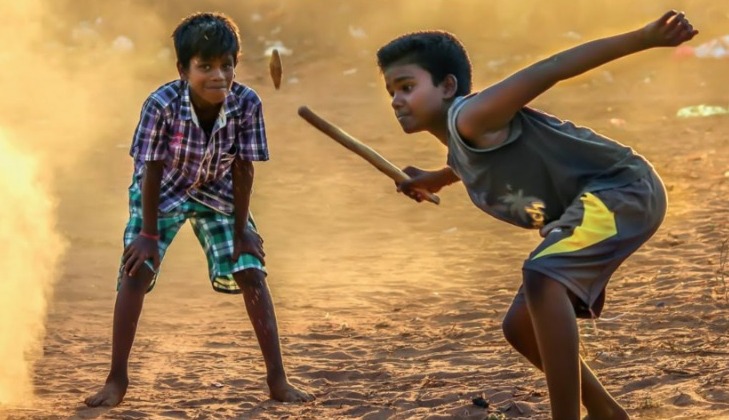 The initiative was launched by Union home minister Amit Shah on the second anniversary of the implementation of the National Education Policy (NEP) on Friday.

The list of “Bharatiya games” compiled with the help of experts also includes “langdi” (hopscotch), javelin throw, “patang uddayan” (kite-flying), “seeta uddhar” (prisoner’s base), “mardani khel” (a form of martial arts) and “vish amrit”. “Santhal katti”, a version of “gilli danda” played by Odisha’s Santhal tribe, is also part of the list. “Yubi lakpi” is a game played in Manipur using a coconut. It has similarities to rugby.

The 75 indigenous games are from different parts of the country, said Ganti S Murthy, national coordinator for IKS. “The idea is not just to simply promote Indian games in schools. The actual idea is to make sports more inclusive at the school level. For instance, the schools in rural areas don’t have infrastructure for popular school games like basketball or badminton. Why should we restrict their participation? Therefore, the idea is to introduce local games through physical education teachers in their schools. Most of them are less resource intensive and encourage creativity, camaraderie and connect with the culture,” he said on Saturday.

The IKS division was established by the ministry as an innovation cell at the All India Council for Technical Education (AICTE) in 2020 to promote interdisciplinary research on aspects of indigenous knowledge.

Goswami, who has co-authored a book titled “The Games India Plays: Indian sports simplify” with Amitabh Satyam, said many indigenous games became popular over the years. “For example, ‘pagadi pat’, which is also in IKS list, is a board game having its roots in southern India. It is almost similar to what we know as ‘ludo’ now. Another game, ‘yubi lakpi’, a traditional game played using a coconut in northeastern states, is almost similar to what is known as rugby globally,” she said.

Goswami also said that they are based on life lessons and moral values as she emphasised  the importance of Indian games.

Each month, a seasonally appropriate Indian game will be introduced in schools through physical training (PT) teachers. The PT teachers will upload pictures and short videos of the games, officials said. Best performing schools and PT teachers will be recognized with certificates.