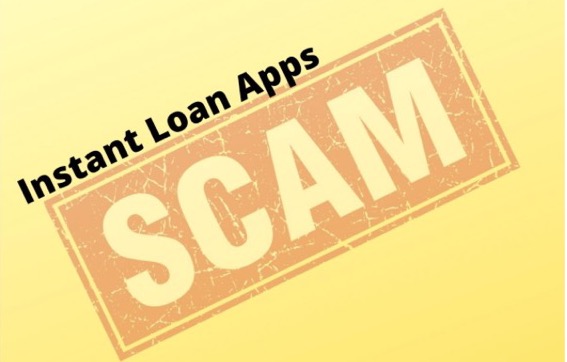 In India, there has been a significant increase in legal mobile lending. This, on the other hand, has turned out to be a boon for spammers’ apps. The prevalence of fraudulent loan applications is so widespread that Google’s Android Market had to ban over 200 applications owing to non – compliance since the 4th quarter of 2021. However, they are re-emerging on social networks and communication sites with similar ideas and iconography.

The primary goal of such scam applications, which require necessary authorization to contacts, gallery, and location, is to employ fear-mongering, offensive texts, and defame loan applicants, even if they are paying as per the terms and conditions. The persecution is so severe that we had a few suicide cases reported in 2021 and 2022.

A case was reported regarding a man who fell prey to one such loan app, which accessed his contact details after he installed it on May 1 to inquire about what loan he was entitled to, was a victim. The app deposited Rs 3,805 to his bank account the very next day without his permission. On May 6, he began receiving SMS and threats asking him to repay the debt, as well as Rs 7,000 in “interest,” in only six days.

There are many such cases that are reported every year. We all can agree that the world of the internet is like a huge sea and anyone among us can fall prey to it so it’s very important to use it responsibly and beware of such scammers.