A Change In The Cash Withdrawal And Deposit System In India 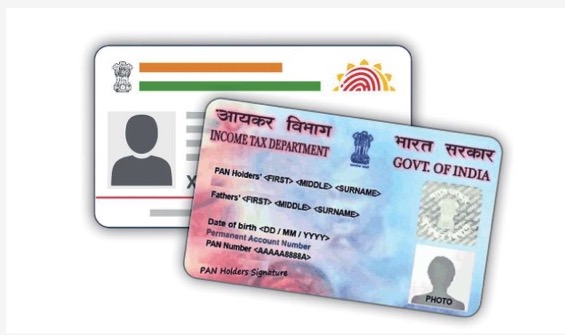 From May 26, The cash withdrawal and deposit system in India are in for a change. The Centre has now made it compulsory for citizens to quote PAN (permanent account number) or Aadhaar number, for withdrawing or depositing cash more than Rs 20 lakh from the bank accounts, including co-operative banks and post offices, in one financial year.

The new rule was announced by the Central Board of Direct Taxes (CBDT) in a notification dated May 10. “The term transactions includes deposit/withdrawal of cash amounting to ₹20 lakh or more in a financial year through one or bank accounts. Account(s) not just with a commercial bank, but even co-operative bank or post offices,” the notification read.

The fresh guideline will also be applicable for the opening of a current bank account or cash credit account by a person with a banking company or a cooperative bank or a post office. Additionally, a person is required to apply for PAN at least seven days before making any of the aforementioned transactions.

The CBDT notification, meanwhile, also stipulates that the PAN or Aadhaar, with demographic or biographic information of an individual, shall be submitted to the principal director general of Income Tax (Systems), or director-general of Income Tax (Systems), or an official authorised by either, for the purpose of authentication as referred to in section 139(A). The principal director-general, or director-general, or the official authorised by either, would lay down the format and standards along with the procedure for authentication of PAN or Aadhaar.