Actor Devadas Kapikad Has Been Chosen For The Honorary PhD 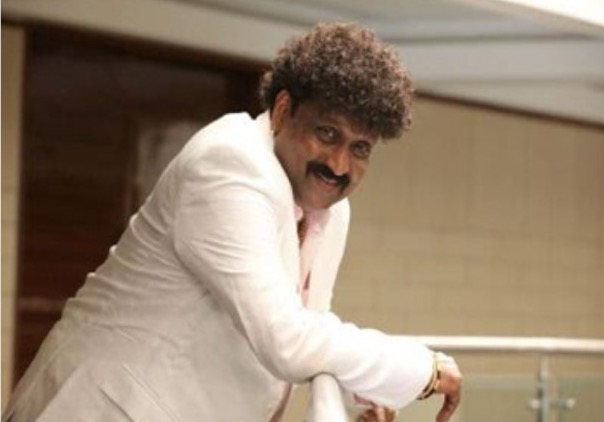 For the honorary PhD by the University of Mangalore, Renowned Tulu cinema and theatre actor Devadas Kapikad has been chosen as one of the recipients this year.

Devadas Kapikad, who is a known name in Coastal Karnataka as a theatre person and cinema actor, will be awarded the honorary doctorate by the University of Mangalore for his contribution to Tulu cinema and theatre.

Kapikad will receive the honour at the 40th convocation of the University of Mangalore.