“After Eating, The Customer Cannot Refuse To Pay The Service Charge”: Association Of Restaurants 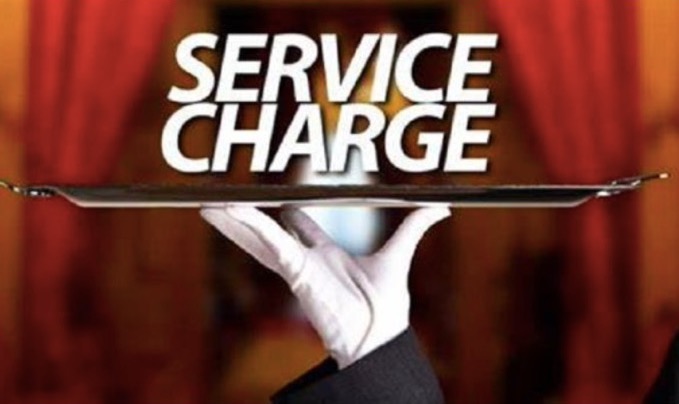 Consumers were misleading about the validity of the service charge, and they were also being pressured when they requested that it be removed from bills, according to a statement released by the Ministry of Consumer Affairs, Food, & Public Distribution last month. Consumers had filed multiple complaints about this issue with the Department of Consumer Affairs through the National Consumer Helpline, according to the DoCA.

According to the National Restaurant Association, once a customer orders, a contract is formed, and the restaurant makes an offer to furnish the food on the menu; it is up to the consumer to accept or reject the offer while placing their order at the restaurant. The customer must next decide to choose whether or not to take the offer of the product’s price + service charge.

One customer, who did not want to be identified, stated that they are not always willing to spend the “discretionary” cost Even if the service is excellent, there is a tax. It’s his money, and because it’s discretionary, he should be able to determine when he wants to pay it.

According to one of the organisations, it represents the interests of nearly 5 lakh eateries, with a total industry value of Rs. 4,23,865 crore.