After Long 27 Years, Internet Explorer Is Shutting Down Forever 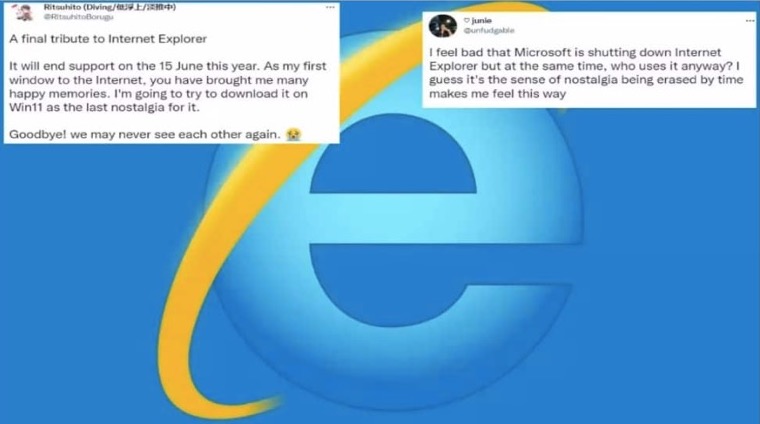 After long 27 years, Microsoft is finally pulling out the plug on the iconic Internet Explorer.

Microsoft has officially retired the venerable Internet Explorer. The web browser was first launched in 1995 as part of the Plus! add-on package for Windows 95. Later versions were available as free downloads or in-service packs and were included in OEM service releases of Windows 95 and later versions of Windows.

According to reports, the browser peaked in 2003 with a 95 per cent usage share. However, as other competitors released new browsers, their user base declined in the years that followed

Those who have used computers at home, schools, and offices in the 1990s and early 2000s will have fond memories of Internet Explorer. For millions around the world, the browser served as the first gateway to the world wide web.