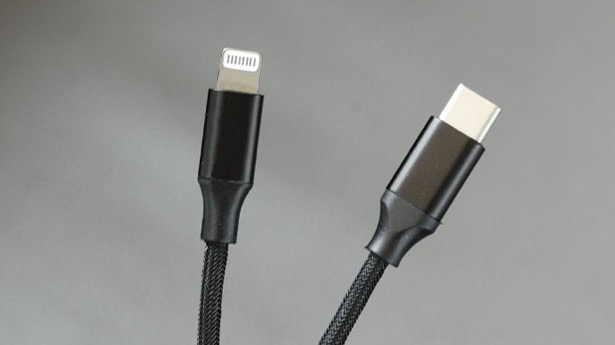 All new portable electronic devices must use the same USB Type-C charger by autumn 2024, the European Union has provisionally agreed. Apple products such as iPhones and iPads will have to confirm to the new regulation, as will, laptop computers eventually. Existing devices will be exempt.

The introduction of a “common charger” is an attempt by the EU to both cut down on e-waste and make life easier for consumers. Lawmakers hope that, in the future, phones and similar gadgets won’t need to come with a charger in the box, as buyers will already have the appropriate accessories at home. The EU estimates that the legislation could save consumers 250 million euros per year on “unnecessary charger purchases” and cut down on around 11,000 tonnes of e-waste annually.

The EU agreement will be brought before the European Parliament and Council of Ministers where it can be formally approved before it is published. The agreement will have the biggest impact on Apple, which is the only major smartphone manufacturer to still use a proprietary port instead of USB-C. In 2021, Apple sold 241 million iPhones globally, of which about 56 million were sold in Europe.