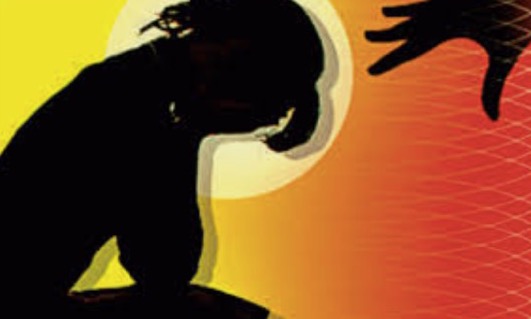 To protect children from offences of sexual assault and harassment, awareness drives will be conducted in schools and colleges said Dakshina Kannada SP Rishikesh Sonawane.

At the SC, ST grievance redressal meeting held on Wednesday, the SP said that the awareness drives are already being conducted in schools and colleges, and will be strengthened further. The SP was responding to a query raised by community member Ashok Naik, on an increase in sexual abuse cases among children, and the need to create awareness in Dalit colonies.

In response, the SP said that the police have considered the case seriously, and an investigation is in progress. So to avoid future situations, proper guidance and awareness is necessary to bring up in schools and other such institutions.